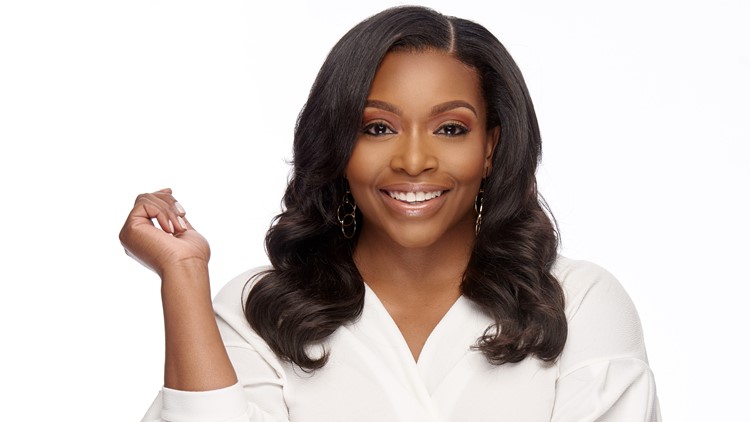 After graduating from Michigan State University, the proud Spartan landed her first news job behind the scenes as an assignment editor in Atlanta. After learning the ins and outs of the business in a fast paced city where news never stops Aisha got her start in front of the camera at WCTI NewsChannel 12 in New Bern, North Carolina. She quickly worked her way up from weekend reporter to weekend anchor. After nearly three years of connecting to the community and delivering news to the people of Eastern North Carolina it was time to return home to the place where she fell in love with news.

The Flint, Michigan native served as morning and noon anchor with WNEM-TV5 in Mid-Michigan alongside the on-air talent she grew up watching with her grandmothers who never missed the nightly news. With a fierce determination for storytelling Aisha elevated her journalism career with her next role as weekend anchor with FOX59 in Indianapolis. She was promoted  to weeknight anchor of the stations 11pm newscast, NewsPoint at 11 which reached the number 1 spot with Aisha as the solo anchor of the show. While in Indiana, Aisha covered entertainment news nationally and internationally, the 2016 presidential election, and was nominated for her first Emmy award.

Aisha is proud of this full circle moment that has brought her back to Atlanta to join the 11Alive team as co-host of Up Late weeknights. You can catch her around town taking in the arts and live music scene. Aisha is a member of the National Association of Black Journalists and Alpha Kappa Alpha Sorority, Inc. Her passions include volunteering and uplifting teen girls and advocating for domestic violence survivors.