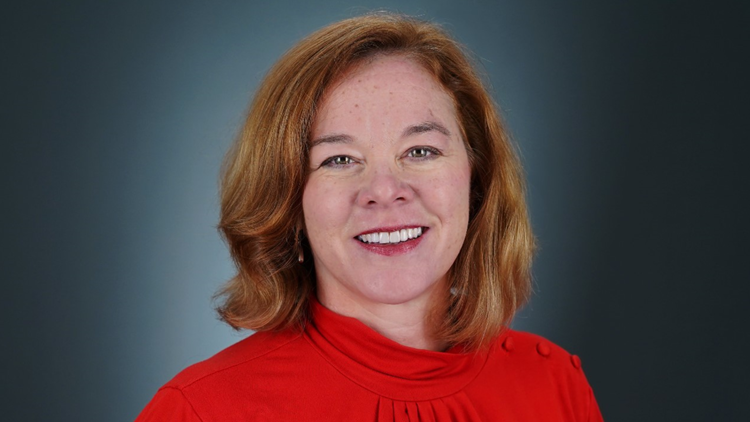 Becky Kellogg covers the cold case, crime, courtroom, on occasion, the craft beer beat for 11Alive News. (Don't tell anyone but craft beer may be her favorite beat.)

"Being a journalist is like having a front row seat to history," says Becky who has worked at both network, digital and local news outlets.

Prior to Atlanta, Becky worked in Washington D.C. for a decade as an investigative and special projects producer. There, she covered the 9/11 attacks, Presidential elections, inaugurations and all things political on Capitol Hill. She even produced a series that launched Congressional hearings into the anthrax attacks in Washington D.C.

Becky is excited to be dipping her toe into the podcasting field. She has done several podcasts following recent court cases and will soon launch one focusing on cold cases, crime and justice in Georgia.

In her free time, you can find Becky on the Hooch most weekends kayaking with her family and dog.