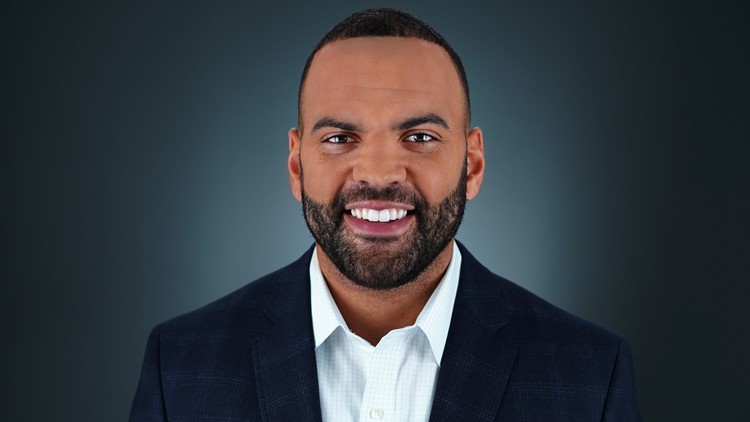 Alex Glaze is an award-winning sports reporter who joined the 11Alive team in March 2017. He comes to Atlanta following two years as the weekend sports anchor for WNWO-TV in Toledo, Ohio.

During his time in Toledo, Alex covered the NBA Finals, the World Series, Ohio State and Michigan athletics in addition to several other local university and prep sports. He won the Ohio Associated Press award for Best Sports Feature in 2015. In 2016, Alex was nominated for the Toledo Press Club’s Excellence in Journalism Touchstone award.

Alex is originally from Ellicott City, Maryland. He is a graduate of Towson University and an active member of the National Association of Black Journalists. After graduation, Alex began working as a production assistant at WBFF-TV in Baltimore, Maryland, before accepting his first on-air job at WNWO-TV.

In his spare time, Alex likes to work out, read and binge-watch television shows.

What story needs to be told? Reach out to Alex, now: