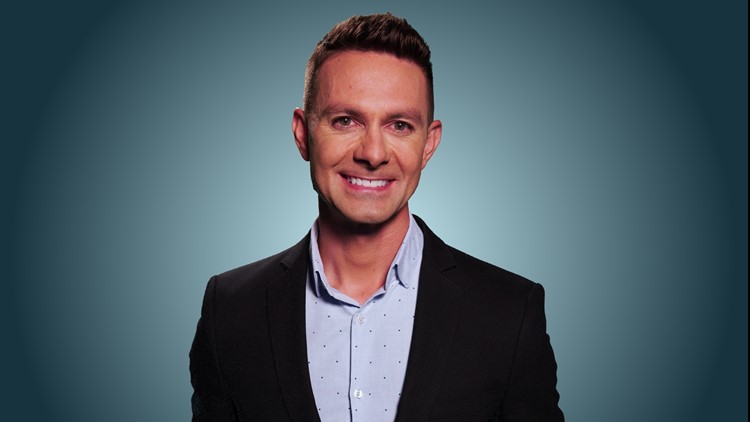 Andy Pierrotti is a national award winning investigative reporter for 11Alive. His investigations have been recognized with a George Foster Peabody, multiple Edward R. Murrow & Emmy Awards and the Scripps Howard Foundation.

Andy’s investigations are also featured in The Reveal, the country’s only weekly investigative news magazine show in local television. Most of his stories focus on government accountability, criminal justice, taxpayer waste and civil rights.

His investigations have led to criminal indictments, new state laws and freed a man from a Georgia jail.

Andy has produced three award-winning 30-minute investigative documentaries. In 2014, he won an Emmy for a documentary called Children Left Behind, where he found children stuck in orphanages, despite having parents in the U.S. In 2016, he won an Emmy Award and a regional Edward R. Murrow award for a documentary titled, State of Neglect. The investigation uncovered a rise in nursing home neglect, which ultimately lead to tougher enforcement of failing nursing facilities. In 2015, he was honored with the prestigious Peabody award for a documentary called The Cost of Troubled Minds, which uncovered a mental health crisis in Texas. It explained how the state's lack of resources, funding and experts cost taxpayers millions a year.

He comes to Atlanta from Austin, Texas, but he grew up outside of Charleston, S.C. Andy graduated from the University of South Carolina with a B.A. degree in broadcast journalism in 2003. In 2018, his alma mater honored him a Distinguished Alumni Award.  He’s the first professional-in-residence to teach at USC’s College of Information and Communications.

Andy is a member of Investigative Reporters and Editors (IRE).

If you have an investigative story you want Andy to tackle, please connect with Andy below: