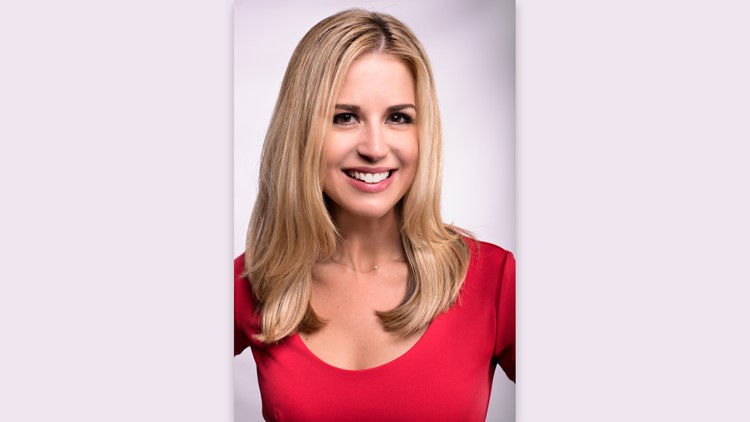 Photo by: Cara Kneer
Join Cara Kneer weekdays at 11:00 on 'Atlanta & Company' on 11Alive and streaming.

Cara Kneer began her TV career in Salt Lake City, Utah at the CBS affiliate KUTV. At KUTV, she was a general assignment reporter for the morning and evening news and a co-host/correspondent for the lifestyle show 'Fresh Living.'

After her time in Salt Lake City, she was a freelance journalist at WTHR, an NBC affiliate in Indianapolis, Indiana. While in Indianapolis, Cara was called by NBC News to cover the aftermath of devastating tornadoes in Henryville, Indiana. Her reporting was seen across the world on Al Jazeera, MSNBC and The Weather Channel.

She began freelancing for NBC News at NBC News Channel in 2012 for breaking, national stories. Cara anchored LIVE the 2014 Primary Election Night coverage for USA TODAY. Since 2015, Cara has freelanced for CNN Newsource and the CNN Southeast Bureau, most notably covering the death of Fidel Castro.

In 2017, Cara hosted 'Atlanta Tech Edge' covering the multi-faceted booming tech scene in the Southeast and beyond. You can watch her weekdays at 11:00AM as a correspondent for the lifestyle show 'Atlanta & Company' on 11Alive. You can also find her on ‘Cooking with Earth Fare!’ starting January 2019 every Monday at 4:00PM LIVE on the Springer Mountain Farms Facebook page, their Roku channel or on the Slide app.