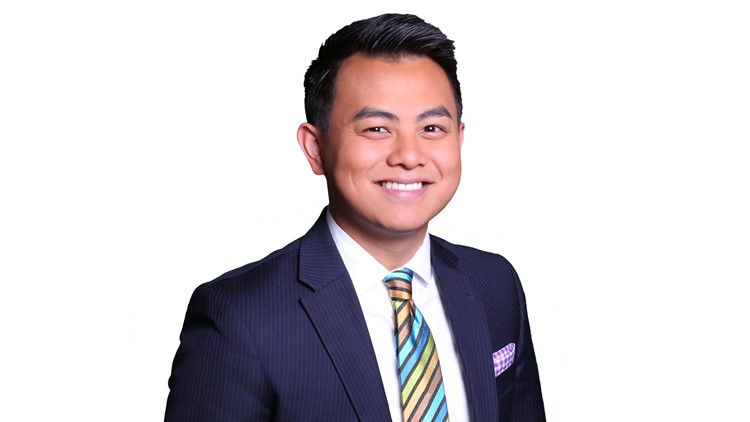 Photo by: Chenue Her

Chenue Her joined 11Alive in December 2019 as a multi-skilled journalist.

He comes to Atlanta from Norfolk-Virginia Beach, where he was a reporter/fill-in anchor. While in Virginia, Chenue was well-sourced in local and state government, breaking stories for WVEC. He also was on the front line of hurricane coverage, covered the Virginia Beach Municipal Center mass shooting on May 31, and reported on the Virginia Governor Ralph Northam blackface scandal which swept national headlines.

Chenue got his start at KEZI in Eugene, Oregon as a multimedia journalist. There, he covered a wide-range of stories - from chasing wildfires to uncovering sexual assault accusations against three University of Oregon basketball players.

Eugene Weekly readers voted him one of the front-runners for "Best Local News Personality" in the annual "Best of Eugene" edition two years in a row.

Chenue went to the University of Northwestern-St. Paul in Minnesota. While in college, he interned at KCRA, WCCO, and KSTP.

He was born and raised in Minneapolis/St. Paul, Minnesota, which makes him a sad, but die-hard, Vikings and Timberwolves fan. Besides sports, Chenue loves sneakers and food.