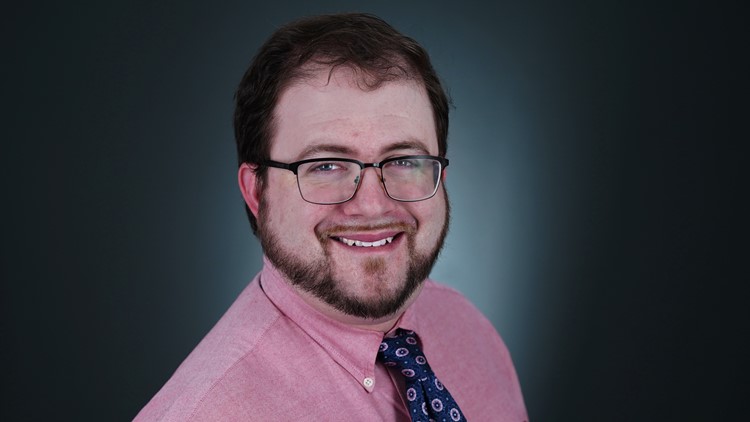 Chris Buchanan is a digital producer at 11Alive in Atlanta. He is a southeast Georgia native who joined the 11Alive team in 2015.

Chris enjoys telling stories that focus on metro Atlanta’s smaller communities and the actions that impact them. This interest stems from his early life growing in a small-town newsroom as the son of two newspaper editors. He’s worked in the news field since graduating from Georgia Southern University in 2009 but worked freelance and for college publications for many years before that.

Before joining the 11Alive team, Chris was the digital executive producer at WJCL/WTGS in Savannah, Georgia. He was also a reporter and photographer for The Brantley Enterprise – a small Georgia weekly newspaper – before becoming the managing editor.

Outside of covering the news, Chris loves finding hidden and different restaurants all around metro Atlanta – both inside the perimeter and out.

What story needs to be told? Reach out to Chris, now: