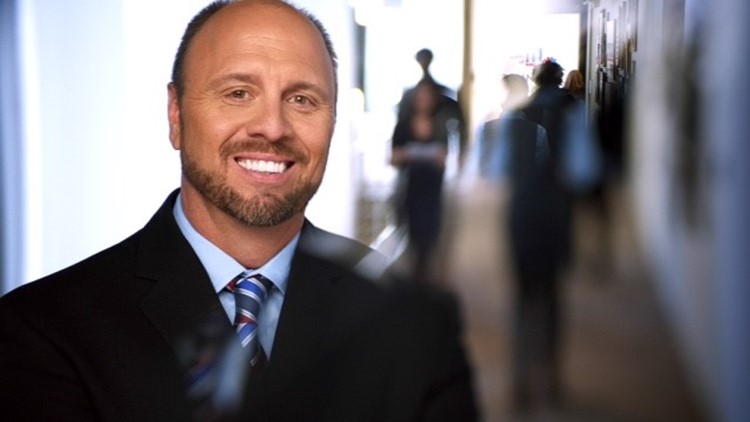 Crash is an Emmy award winning personality who has been reporting Atlanta traffic for more than 30 years. He joined 11Alive in 2014 after 25 years of Atlanta radio, reporting traffic and hosting morning shows. He’s a three-time Achievement in Radio (A.I.R) recipient and has reported traffic on over a dozen Atlanta radio stations.

Crash is considered one of Atlanta’s most approachable personalities and can always be found on a deck enjoying the afternoon sun or on the golf course hitting 300 plus yard drives…into the trees.

As Crash continues his media journey he quotes his mother’s favorite saying, “If is a cliff you cannot climb”. It is that inspiration that propels him to face each day as a new challenge and new opportunity.

What story needs to be told? Contact Crash Clark: