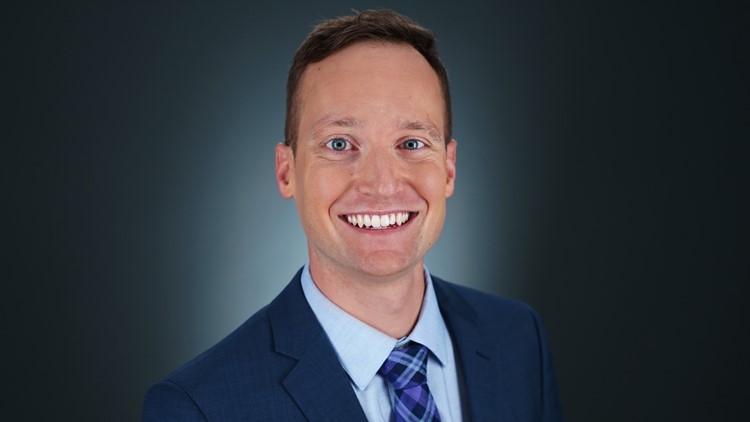 Danny Schill is the Creative Manager at 11Alive in Atlanta, GA. He is a St. Louis native and joined the 11Alive team in June of 2019.

Danny is a multi-media producer who loves everything creative and unique. Before moving to Atlanta, he worked in Chicago for five years as a creative producer where he wrote, edited and fully produced on-air commercials promoting classic television shows. Outside of work, he performed stand up every night in Chicago and surrounding states, wrote sitcom spec scripts and original pilots, played drums in a band and created an online animated series.

His favorite thing to do is create funny and bizarre content.

Danny has a Bachelor of Science in Broadcast Journalism and a Creative Writing Minor from Northwest Missouri State University.

Go on jogs in the shaded area is his favorite thing to do in his neighborhood:

What story needs to be told? Reach out to Danny now: