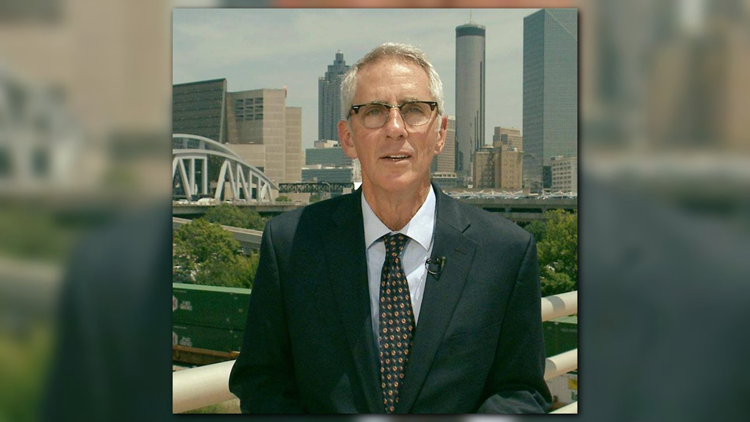 Doug Richards is a general assignment reporter at 11Alive in Atlanta, Georiga.

Doug has been a reporter in Atlanta since 1986. He's covered some decent stories. He's won some awards. He's had some crazy experiences. He's covered more than his share of mayhem and governmental meetings.

Of late, he has specialized in covering politics and government. He loves his job.

Before working in Atlanta, Doug worked at Gannett News Service in Washington DC, KMTV Omaha and WTVA Tupelo, Mississippi. He graduated from the University of Missouri.

He likes baseball. He likes political artifacts. He likes history. He likes books made of paper. He likes music played on college radio. He's pretty crazy about his family.

He grew up in Bucks County, PA. He has a wife and four children, and lives in Decatur.