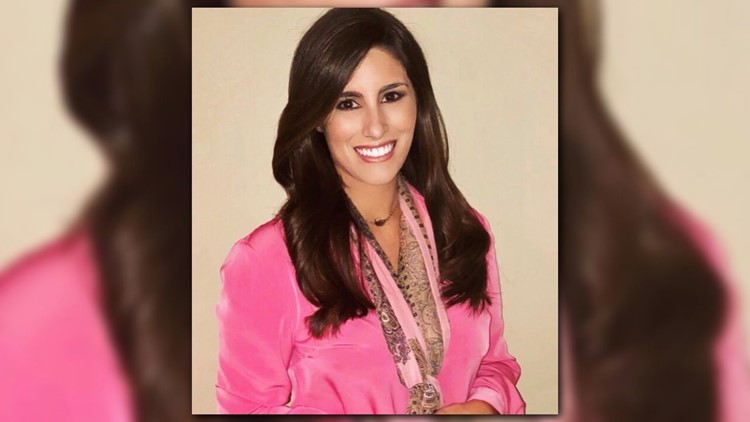 Elwyn Lopez is a general assignment reporter at 11Alive in Atlanta.

Prior to 11Alive, Elwyn Lopez was at the CNN World Headquarters in Atlanta where she covered international news events such as El Chapo's escape and recapture in Mexico, former US president Barack Obama's historic visit to Cuba, Pope Francis' visit to Latin America and the impact of Hurricane Patricia.

She also produced domestic stories, such as the Baltimore riots, the mass church shooting in Charleston, Hurricane Matthew and the fatal floods across Texas. During her time at CNN, she filled in as a guest reporter for CNN Newsource, where she covered the Missouri floods and the Alton Sterling case in Baton Rouge.

Elwyn also reported in both English and Spanish from Washington, DC for CNN's international affiliates during President Trump's first year in office and the 2018 Women's March.

Elwyn graduated with honors from the Meek School of Journalism at the University of Mississippi.

She is the co-president for the Atlanta chapter of the National Association of Hispanic Journalist.

What story needs to be told? Reach out to Elwyn, now: