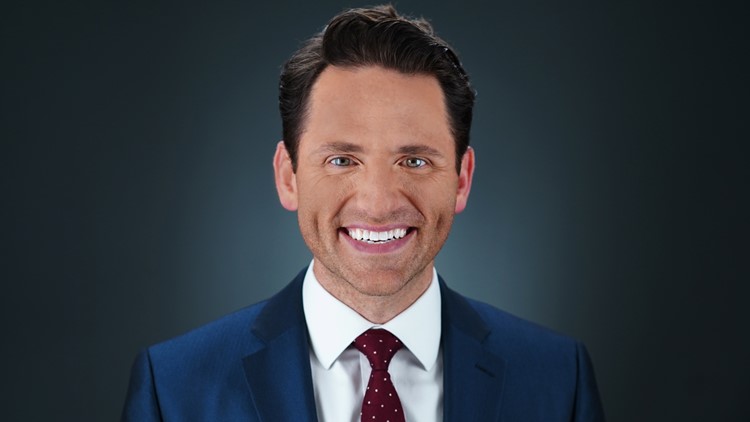 Stories that highlight arts and entertainment are the stories Jay enjoys telling the most. He’s been a journalist for over a decade since graduating from Marshall University. Before joining the 11Alive team, he was a reporter and weekend anchor for KMID in West Texas and KHOG in Northwest Arkansas. He then anchored the morning show at KFSM in Northwest Arkansas.

"I can do all things through Christ who strengthens me." - Philippians 4:13

What story needs to be told? Reach out to Jay now: