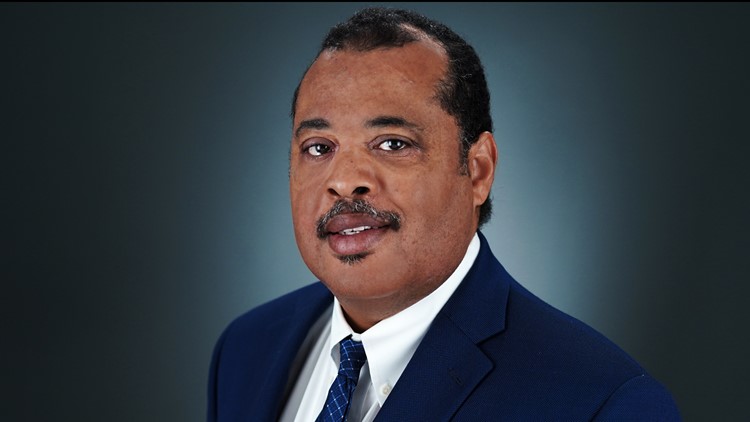 Jeffery Reid, a veteran broadcast journalist with more than 38 years of experience, is Manager of Enterprise Content for WXIA, Television. Reid joined WXIA in June of 2012. Reid created and oversees 11Alive’s highly acclaimed team of investigators and The Reveal, the only local weekly investigative show in local news.

Before joining WXIA he was an executive producer for CNN Productions. In that role, Reid oversaw the editorial content for the network’s long-form programming that appears in programs including CNN Presents and CNN: Special Investigations Unit.

One of Reid’s last projects at CNN was a documentary on the Rodney King Beating marking the 20th anniversary. Reid’s work also includes Black in America I and 2: that took a hard look at the myths, the facts, the stereotypes and the realities of being Black in America. Reid also produced Martin Luther King: Words that Changed a Nation. This documentary gave viewers a rare look inside the U.S. civil rights movement and used King’s own writings to explore his philosophy and theology. Words that Changed a Nation and Black in America were both nominated for an NAACP Image Award.

In December of 2009, Reid was named to Ebony Magazine’s Power 150 along with Soledad O’Brien. Among the fifteen named in the media category, Reid and O’Brien ranked third behind Oprah and Tavis Smiley.

Reid’s other body of work has included breaking news coverage on some of the Nation’s top historic events including the Columbine school shooting, the 2000 presidential election, the 9/11 attacks, Gulf War II, Hurricane Katrina, and the death of Michael Jackson.

Reid has been honored with multiple Peabody, Murrow and Emmy awards at the local and network level. In August of 2015, Reid was inducted into the NATAS Southeast Emmy Chapter Silver Circle Hall of Fame, a milestone reserved only for dedicated broadcasters who’ve left their mark on the industry.

Send your news tips to thereveal@11alive.com