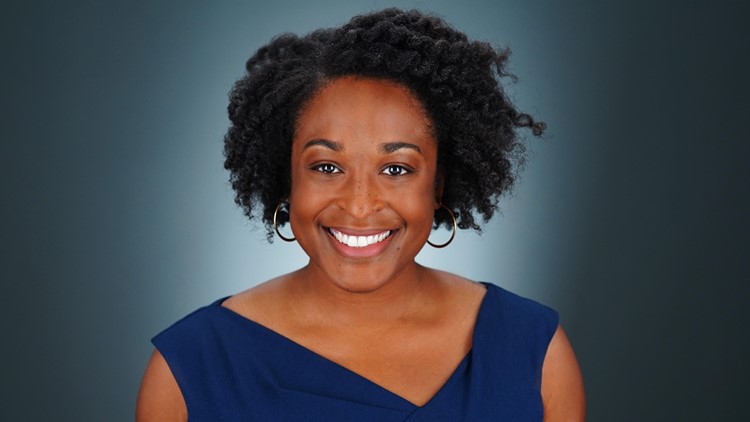 Kristen B. Reed is the Manager of Social Engagement and Digital Innovation for 11Alive in Atlanta, Ga. She's a LaGrange, Ga. native and joined the 11Alive team in October of 2015.

Stories that hold people accountable and uncover injustices are what Kristen enjoys telling the most. She's been a journalists for more than half a decade since graduating from Brenau University in Gainesville, Ga. and then the Columbia University School of Journalism in New York.

Her favorite thing to do in her neighborhood is get to know her neighbors and workout at the local YMCA.