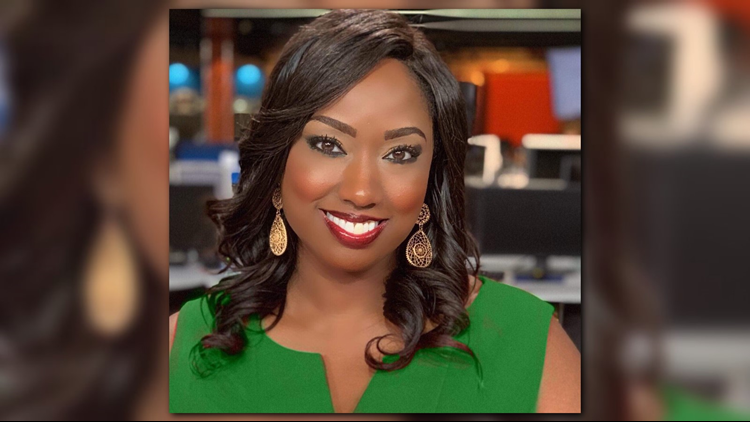 La'Tasha Givens is a general assignment reporter at 11Alive in Atlanta, Georgia.

It all started when La'Tasha Givens was chosen to deliver the morning announcements over the PA system in elementary school. She knew then she loved public speaking and being a voice for others.

La'Tasha has been a reporter at WXIA-11Alive News in Atlanta since 2015.

She Began Her Broadcasting Career At WCTV In Tallahassee, FL. As a reporter /anchor. From there, she moved to Oklahoma and began anchoring the 9 o'clock news on Freedom 43 and was Weekend Evening Anchor on KFOR NewsChannel 4.

La'Tasha loves serving her community through various organizations like The Children's Center, HOPE Worldwide, Habitat for Humanity, and the Junior League of Atlanta.

Before working in television news, she worked in public relations. La'Tasha is a graduate of Eastern Michigan University.

As a spiritual person, she believes it is important to set an example for young woman. She enjoys volunteering, cooking, spending time with friends and family, and watching movies that either make her either laugh or cry.