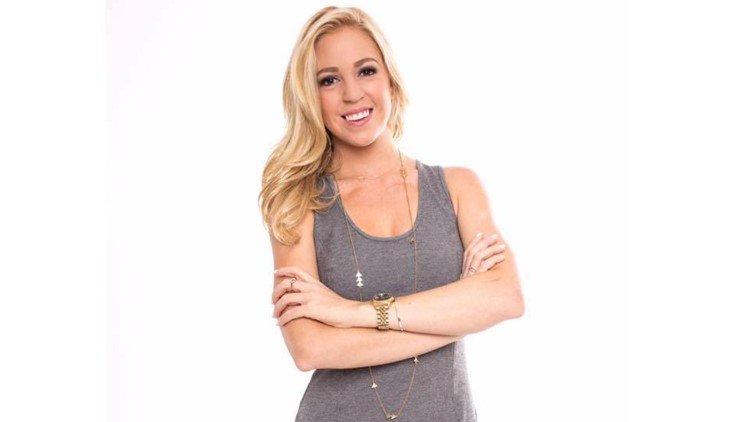 Maria Martin is a sports anchor/reporter for 11Alive in Atlanta, Ga. She is a South Florida native and joined the 11Alive team in October of 2019.

Maria spent the last 3 years at WSFA 12 News in Montgomery, Alabama. During her time in Alabama she covered 3 straight National Championships, 3 straight SEC Championships, Auburn's historic Final Four run and first round draft picks in every sport. She also co-hosted a weekly radio show on ESPN "The Ticket".

She is a proud graduate of the University of Mississippi, 'Ole Miss,' where she got her degree in broadcast journalism.

When she's not working, she's probably anywhere outside or on the Beltline with her dog Dexter. She also loves exploring new areas and can't wait to get to know Atlanta!

"It's hard to beat a person who never gives up." - Babe Ruth

Maria loves meeting new people and hearing their passion for the sports they're involved with. If you have a story idea, here are the ways to get in contact with her: