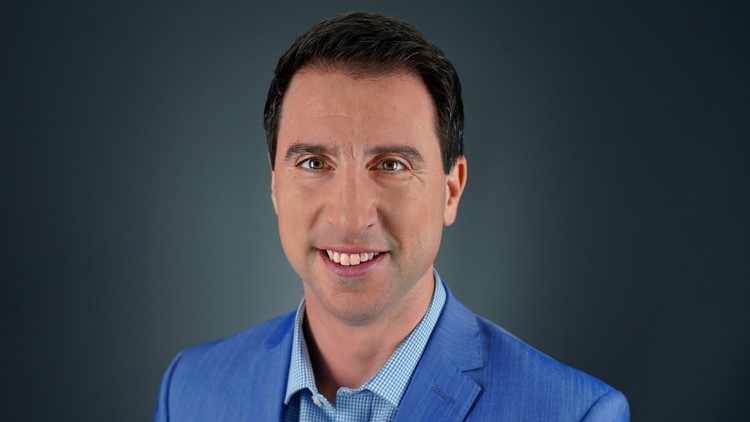 Matt Pearl is the Chief of Storytelling and Development for 11Alive, WXIA in Atlanta. On the air, he reports a weekly long-form franchise called Untold Atlanta and produces half-hour documentaries. Off the air, he specializes in 1-on-1 training and education and speaks regularly at conferences and workshops.

Matt arrived in Atlanta - his first warm-weather city - in 2009 after stops in Sioux City, Iowa and Buffalo, N.Y. He has reported from the Democratic Convention, presidential Inauguration, the World Series, three Super Bowls, and three Olympic Games. Most of all, he reports about people. Matt's stories have taken him into dozens of towns and hundreds of homes. He loves telling the stories we don't hear often enough: of human connection, emotional experiences, and in-depth issues affecting communities.

Matt has been honored with 30 Southeast regional Emmy Awards and eleven regional Edward R. Murrow Awards. He has four times been named the NPPA's National Solo Video Journalist of the Year.

Matt graduated from Northwestern University’s Medill School of Journalism and worked at affiliates in Sioux City, Iowa and Buffalo, N.Y. before heading Atlanta. He runs the Telling the Story blog and podcast, and in 2016 he authored The Solo Video Journalist.

What story needs to be told? Reach out to Matt now:

Watch some of Matt's most memorable stories below: