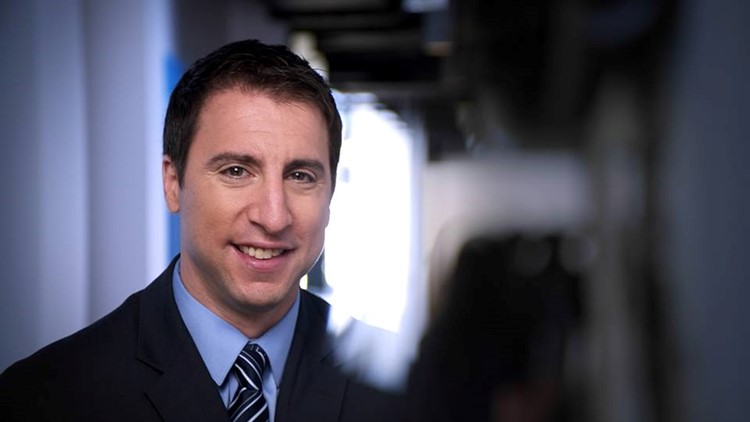 Matt Pearl is a special assignment reporter at 11Alive in Atlanta, Georgia.

I arrived in Atlanta in 2009 and have been in love with the city ever since. I am proud to work for 11Alive, and you can catch my reports during the week, typically on the 6 pm or 11 pm news.

In my career, I have been privileged to cover such prestigious events as the 2008 Democratic Convention, the 2010 Gulf oil spill, the 2017 Presidential inauguration, Super Bowl LI, and the 2010, 2014, and 2016 Olympic Games. I have won 30 Southeast Regional Emmy and 11 Regional Edward R. Murrow awards, and I have four times been named the NPPA’s National Solo Video Journalist of the Year. I also run the “Telling the Story” blog and podcast, and in 2016 I authored The Solo Video Journalist, a how-to book for aspiring broadcast reporters.

I am a native of New Jersey and a graduate of the Medill School of Journalism at Northwestern University. My career has spanned several stations and cities in South Dakota (KELO-TV), Iowa (KMEG-TV), and New York (WGRZ-TV).

That means, yes, Atlanta is my first warm-weather city ... and I am definitely enjoying the change.

Outside of work, I can be spotted all over the Metro Atlanta area, from its many festivals and museums to its outstanding restaurants. I particularly enjoy hiking in the North Georgia mountains. I am proud to live in an area of such rich history and diversity, not to mention some of the most gorgeous scenery in the Southeast.

In addition to this page, you can also follow me in the following ways: