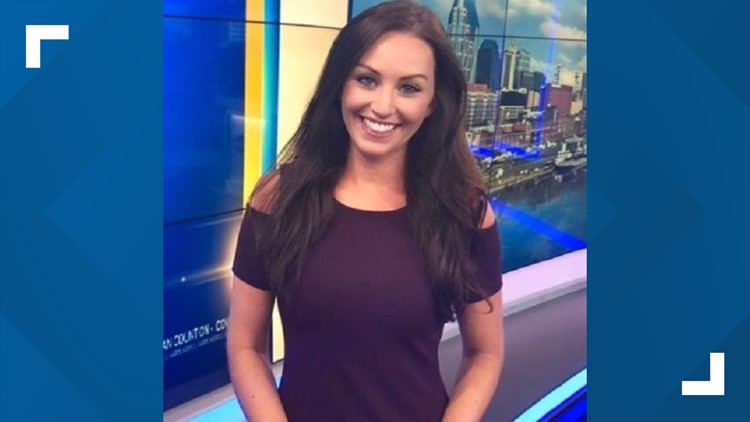 Maura Sirianni joined the 11Alive News team as a Reporter/Multimedia Journalist in January 2020 and is thrilled to call Atlanta her new home! She comes to the Peach State with nearly seven years of professional broadcast experience.

Most recently, she worked as a Reporter/Multimedia Journalist for WKRN-TV in Nashville, Tennessee. During her time in Music City, Maura provided impactful live coverage of several breaking news and weather events.

In April 2018, she was one of the first reporters on the scene of the deadly mass shooting at an Antioch Waffle House.

She also won a First Place Tennessee AP Award for her live, exclusive spot-news coverage as a double murder suspect was captured following a week-long manhunt.

Maura is a Pittsburgh native, (Go Steelers/Pirate/Pens!) who graduated from Edinboro University of Pennsylvania. In 2013, she moved to Erie, Pennsylvania, to begin her career in Television at Erie News Now.

After living in the snow belt for several years, Maura moved to Louisville, Kentucky, to report for WDRB News.

While in Louisville, Maura worked as the morning reporter covering breaking news and a variety of topics including crime, court, schools and local government. Maura's most memorable story while working in Louisville was covering the death of famed native and boxing legend, Muhammad Ali. The week of his passing, she reported extensively alongside national and international journalists.

Maura has a passion for reporting and can’t wait to interact with you.

What story needs to be told? Reach out to Maura now: