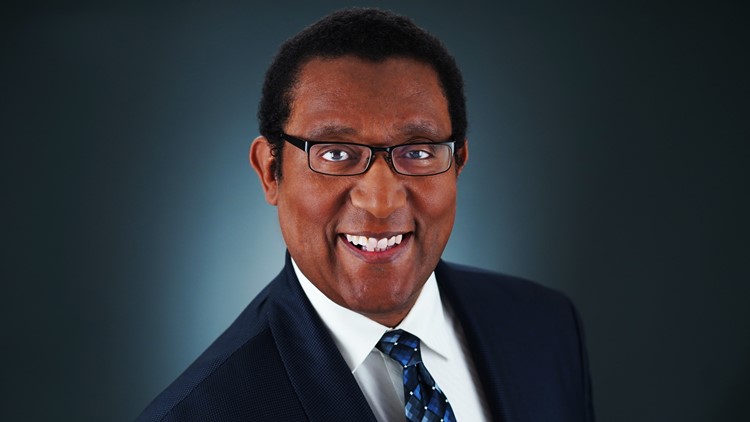 Michael King is a journalist, commentator, columnist and digital producer for 11Alive News in Atlanta, Georgia.

2019 marks King's 40th year in the industry -- which includes radio work in the Chicago, Washington and Atlanta markets as well as newspaper work.

He began his broadcast career in 1979 as a weekend disc jockey for his hometown radio station, Gary, Indiana's WLTH. King wrote for the Purdue Exponent while attending Purdue University, and was an on-air staff announcer for northwest Indiana public television station WCAE and radio station WWJY in the early 1980s.

In the mid-80s, he interned at Washington top-40 station WAVA, and by the early 90s, King came full circle, when he rejoined WLTH as a morning talk-show host. Honing his news-talk skills, he moved to Atlanta in the mid-90s as morning host and general manager of WIGO Radio.

By the late 1990s, he joined CNN as part of the team that launched the online joint venture with Sports Illustrated -- CNNSI.com in 1997.

During that same period, King was an anchor and reporter as well as occasional fill-in host for Atlanta news and talk radio station WGST.

In the late 90s and early 2000s, he was a member of Project 21's National Advisory Board, where he provided testimony and commentary to Congressional subcommittees and to other public interest and public policy groups across the nation.

During the early years of the 2000s, King provided commentary for radio, television and newspapers across the United States. He was a regular guest on national radio and television programs, including NPR's Morning Edition, The Tavis Smiley Show, The Michael Reagan Show, Hannity & Colmes, The O'Reilly Factor and many others.

During that same period, King authored a regular series of columns that were syndicated to more than 400 newspapers across the United States and Canada.

In 2005, King withdrew from active commentary, when he joined WXIA as a digital producer and reporter. Since then, he has won one national Edward R. Murrow Award for Investigative Reporting, six regional Murrow awards and a total of 11 Emmys. He has also received 17 regional Associated Press awards.