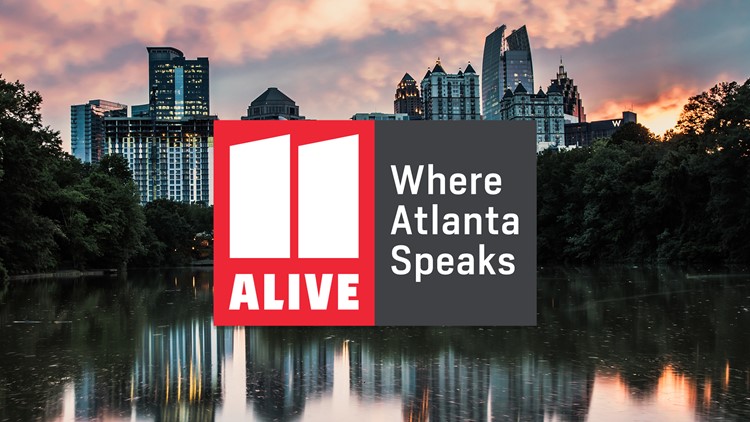 Mike is the Production Manager at 11Alive in Atlanta. He is a Massachusetts native and has worked at 11Alive since September of 2010.

Mike has mostly worked in the Boston and Atlanta television markets. He is a graduate of Emerson College in Boston. His passion is in the control room where he has spent almost two decades as a director. Through the years at 11Alive, Mike has directed several specials, election nights, and the annual AJC Peachtree Road Race broadcast on the 4th of July. Mike now enjoys being a mentor to the younger generation of directors at 11Alive, as well as to other production staff members in the TEGNA family.

Mike is an award-winning director with 9 Emmy Awards, one GAB award and a Gabby award.

His favorite things to do is ride his motorcycle through North Georgia's beautiful countryside, spend time with dogs, Maddie and Annie, spend time relaxing in the Tampa/St. Pete area whenever possible.

Questions about what happens behind the scenes at 11Alive? Reach out to Mike now: