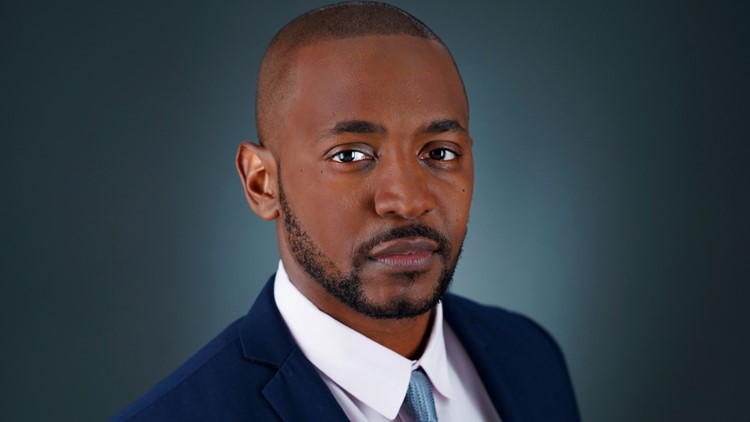 Nick Sturdivant is a General Assignment Reporter at 11Alive, WXIA in Atlanta.   He joined the 11Alive News team in July 2018 after spending two years in his hometown of High Point, NC. where he was a reporter at WGHP FOX8 News. While he was there Nick covered a range of stories from the riots in Charlottesville, VA to the devastating tornado that rocked the east Greensboro community in 2018.

He is also a 2013 graduate of High Point University with a Bachelor of Arts degree in Communications-Journalism.

Before coming home to North Carolina, he spent nearly three years in Florence, SC working as a Bureau Reporter at WBTW News13. Nick also worked behind the scenes first as a News Intern and then as a Studio Production Assistant at WGHP.

While he is happy to call Atlanta home, he is still a die-hard Carolina Panthers and UNC Tarheels fan!

Nick loves to explore the Metro Atlanta area and is always down to try a new restaurant!

He is a proud member of Kappa Alpha Psi Fraternity, Inc.

Interested in passing along a story idea to Nick?  Here's how to reach him: