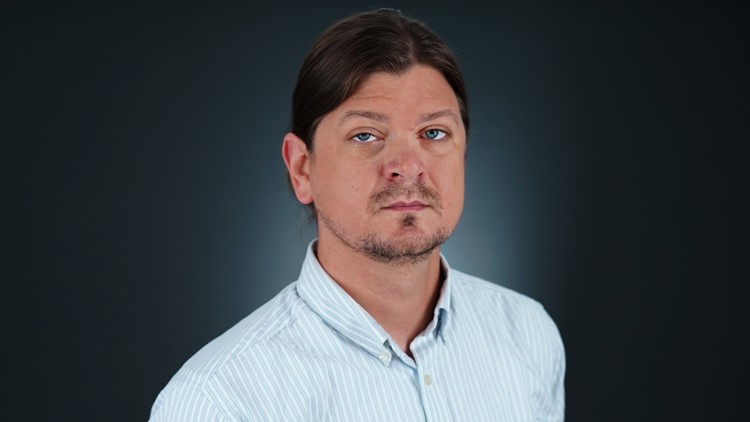 Phillip Kish is the Director of Digital Content at 11Alive in Atlanta, Georgia. He is also the Regional Digital Director for TEGNA's southeast stations.

He was born and raised in Baton Rouge, Louisiana. He's a graduate of Louisiana State University and worked several years as a rock radio DJ before switching over to the world of TV. He worked as a marketing producer at WAFB-TV, and as a web producer at WHDH-TV in Boston prior to arriving in Atlanta.

Phillip has been fortunate enough to have been a part of teams that have been recipients of numerous honors, including the Peabody Award, the Alfred L. duPont Award, Murrow Awards (national and regional), AP Awards, and Southeast Emmys.

Phillip has seen each Terrence Malick-directed movie at least twice. Now that he's finished reading all of Cormac McCarthy's books, he's begun working his way through the works of Thomas Pynchon (estimated completion date: 2024). He also listens to strange music.

What story needs to be told? Spot a typo? Reach out to Phillip now: