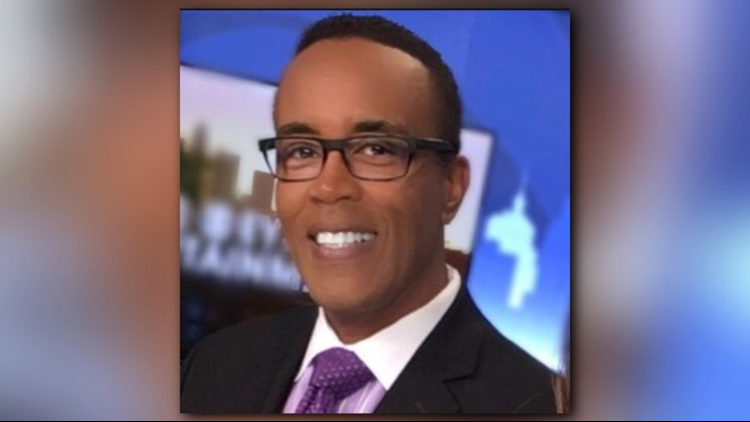 Ron Jones is a reporter and anchor at 11Alive in Atlanta.

He began his television career in 1988 while working as an officer for the Oakland Police Department. Not only did he patrol the streets of Oakland as an officer but he was featured in cable television commercials related to crime prevention. He was later given the opportunity to write, produce, and host numerous crime prevention and public affairs shows for the City of Oakland called “Bay Area Crime Watch” and “OPD on TV”. Those shows featured wanted people in Northern California and crime prevention tips.

Ron was later promoted to sergeant and became the public information officer for OPD in 1994.

After being inspired and mentored by KPIX reporter Sherri Hu, he left law enforcement and was offered his first television news reporter job with CBS affiliate WDBJ in Roanoke, Virginia. While there, he was quickly promoted to weekend news anchor and reporter. In 1996, his television talents then brought him back to his Northern California roots where he worked as the weekend anchor for seven years for KCRA. During his tenure at KCRA, he covered everything from crime to education in the central valley. In 2001, Ron temporarily left the news business to take care of his ailing parents.

Ron returned to the Bay Area in 2003 to join the KPIX family in San Francisco as he co-anchored for the weekend morning show.

In 2004, Ron joined CBS13, where he later worked as the morning anchor and reporter. He is now part of the 11Alive news family as the 'Up Late' anchor and visual storyteller.

Ron is married to his high school sweetheart. Together they have four children and five grandkids.