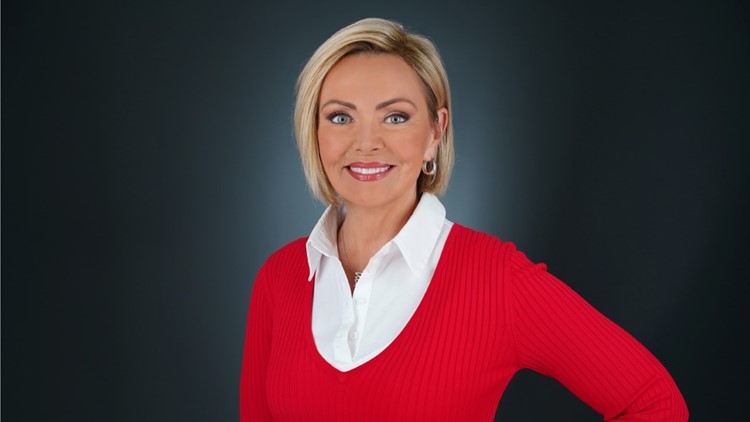 Samantha Mohr is an experienced meteorologist who has been predicting the weather for 30 years.

Samantha was previously was Chief Meteorologist at KPIX CBS 5 in San Francisco. She was happy to return to Georgia in 2007 to join the team of meteorologists at The Weather Channel.  She has also held meteorologist positions at CNNi/Headline News in Atlanta, Georgia; KTVK-TV in Phoenix, Arizona; and KRIV-TV in Houston, Texas.

She is a three-time Emmy Award winner, twice for Outstanding Achievement in Weather. Samantha has also been awarded the RTDNA Award for Northern California Best Weather Segment/Story in 2003, and the AP Award for Best Weathercast in California/Utah in 2002.

Watch Sam weekends at 6, 10 and 11pm and during special weather reports throughout the week.