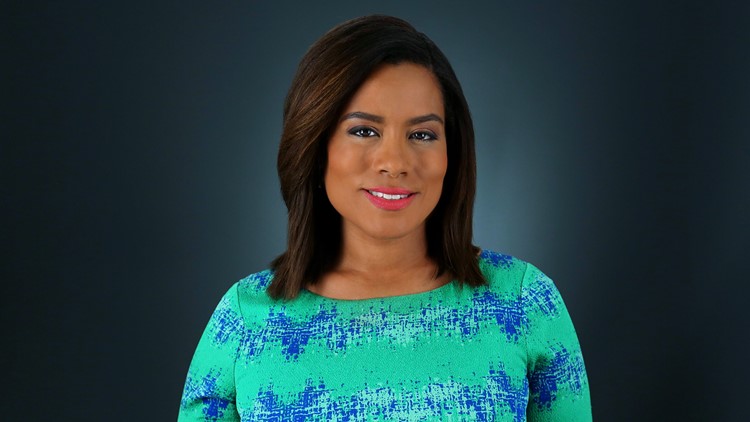 Since joining the station in 2016, Shiba launched ‘Elevating Atlanta,’ a series focused on shining a light on changemakers elevating their community and in many cases the world. Shiba enjoys sharing uplifting stories that fuel the mind, body and spirit and help improve lives.

Shiba previously worked at NBC 4 New York, where she co-anchored the Noon, 5 p.m. and 11 p.m. weekday newscasts. She also anchored ‘Early Today’ for NBC News and ‘Way Too Early” for MSNBC.  She is an eight-time Emmy award-winning journalist who has covered breaking news stories across the country, including 9/11, the Sandy Hook school massacre in Newtown, Connecticut, the deadly EF5 tornado in Moore, Oklahoma, the I-85 bridge collapse in Atlanta, and Hurricane Sandy. Shiba has also worked as an anchor/reporter in Boston, Pittsburgh, Long Island and the Bronx. She has contributed to numerous team awards; a National Emmy, several Edward R. Murrow and National Headliner awards.

She lives in Metro Atlanta with her daughter.

Her favorite thing to do in her spare time is to exercise, nap, spend time with her daughter and dine out at undiscovered restaurants.

What story needs to be told? Reach out to Shiba now: