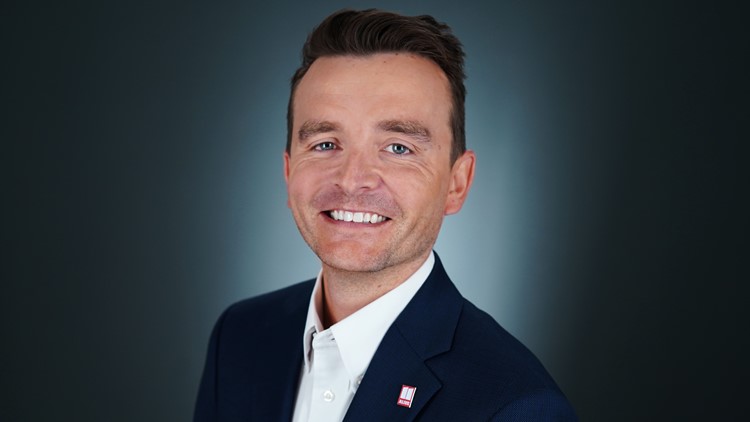 Thomas Goodhew is the Sales Integration and Major Projects Manager for 11Alive in Atlanta and a member of the Senior Leadership Team. As a former Executive Producer, Thomas uses his knowledge of newsroom operations to find creative solutions for sales partners.

There are very few sporting events Thomas hasn’t covered. Remember that time Atlanta came close but didn’t win a championship? Thomas was likely there. His favorite assignment (and it’s not close) was every trip to the hallowed grounds of Augusta National Golf Club.

Prior to joining the 11Alive team in December of 2013, Thomas was a Sports Producer & Photojournalist at WAGA-TV in Atlanta and a News Producer at WJBF-TV in Augusta. Thomas graduated from the University of Georgia early in Mark Richt’s tenure.

Thomas has won seven Emmy Awards, two AP Awards, two GABBY Awards, an NABJ Award and (the one he’s most proud of) was named 11Alive Employee of the Year in 2018. He tells us he also won “Mr. Irresistible” in high school, but we’ve yet to see proof.

Thomas, who was born in England, loves Liverpool FC and watches the Reds on NBC Sports every Saturday morning. He also says “garage” weirdly. Thomas enjoys playing below average golf and walking his golden retriever, Wembley.

When asked to provide a quote for this bio, Thomas plagiarized Douglas Adams: “A towel is about the most massively useful thing an interstellar hitchhiker (and visitor to Atlanta) can have."

The best way to reach Thomas is via e-mail, tgoodhew@11alive.com