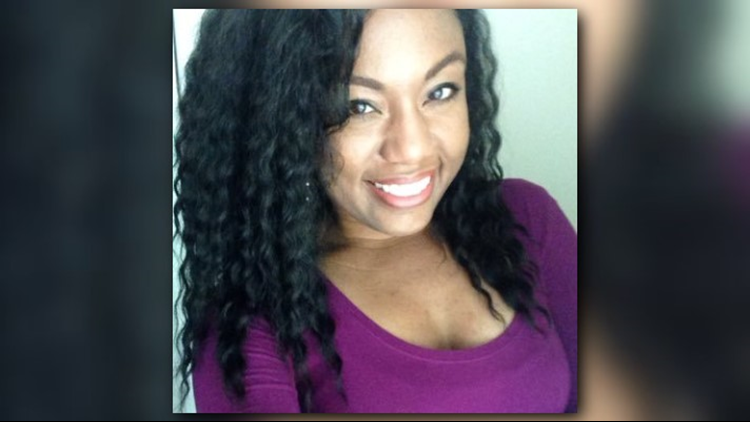 Tiffany Sherrod is a Multi-platform Producer Manager at 11Alive in Atlanta, Georgia. She joined the 11Alive News team in November 2015.

Her position takes on many roles in the news department; from assignment editing, news gathering, writing stories for the website, and shooting stories in the field and editing.

Her background prepared her for her job. She began doing graphics and production at the FOX affiliate in Mobile, Ala. From there, she became a Digital producer/reporter at the CBS affiliate in Mobile. At the same station, she became a Multimedia Journalist and covered a range of stories from Tropical storms entering the Gulf of Mexico to city politics. Tiffany loves telling stories that positively impacts the community.

Tiffany is grateful to work in the city where she grew up. She is a graduate of Brookwood High School and Georgia State University.