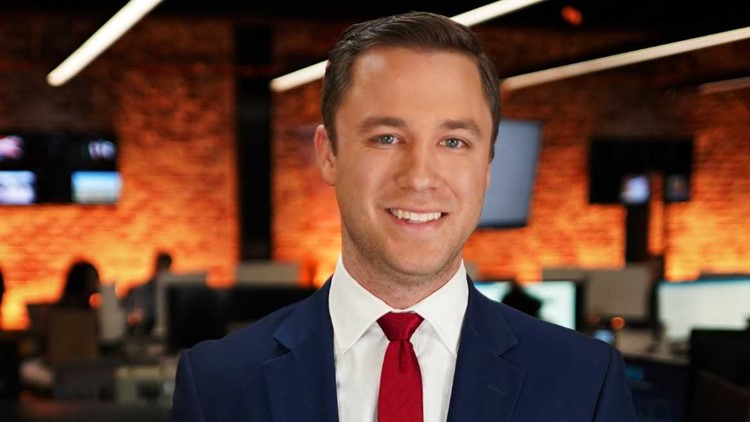 Wes Peery is the weekend morning meteorologist at 11Alive in Atlanta, Georgia. He is a Missouri native and joined the 11Alive team in May 2018

As a youngster, he used to be extremely afraid of the weather. His older brother liked to exacerbate the situation even more by playing thunder and lightning noises in their room as he tried to fall asleep at night. He grew tired of being afraid of the weather and wanted to learn as much about it as possible. As soon as he turned sixteen and got his first car, he began to chase tornadoes all over the state of Missouri.

Wes attended Mississippi State University and earned a B.S. in Professional Meteorology with an emphasis in broadcasting. In his free time, Wes enjoys playing lacrosse, the drums, and spending time with his dog Smokey.

His first job was in Springfield, Mo. where he was a weekend meteorologist and digital content producer for three years.

He is a member of the American Meteorological Society and the National Weather Association.

"I'm thrilled to be living in such a place where I can deliver accurate and actionable forecasts to millions every week!"

What story needs to be told? Reach out to Wes, now: