ATLANTA -- The Board of Regents of the University System of Georgia named Attorney General Sam Olens president of Kennesaw State University on Wednesday. 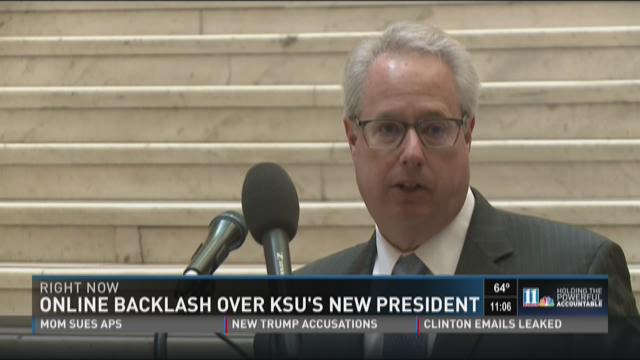 ATLANTA -- The Board of Regents of the University System of Georgia named Attorney General Sam Olens president of Kennesaw State University on Wednesday.

Protesters disrupted the start of the scheduled meeting of the state Board of Regents Wednesday morning. They rose from the audience and recited scripted lines describing their unhappiness with Georgia State University's acquisition of the Turner Field property, and their unhappiness with the likely Olens appointment. (Watch raw video here)

The protesters were scattered in the audience, making it difficult for state police to respond. The Board abruptly recessed as the protest continued. It concluded within minutes with about two dozen students chanting and exiting the room.

Police escorted them to an elevator but did not appear to make any arrests. The Board re-convened moments later and officially named Olens president. Olens was not in attendance.

“Sam Olens’ two decades of public service and outstanding leadership qualities make him the right person to lead Kennesaw State University at the right time,” said Board of Regents Chair Kessel Stelling, Jr. “While Sam has successfully led a large workforce and managed a substantial operating budget, he also has a passion for KSU and public higher education.”

Olens will assume the role on November 1, according to a news release.

“I am honored to have the opportunity to serve as president of Kennesaw State University,” said Olens in a news release. “I pledge to work in partnership with the Kennesaw State campus community to focus our efforts on advancing our academic mission. Working with students, faculty and staff, together, we will continue to make KSU a leading university.”

Students and faculty at KSU have expressed objection to the Olens appointment because no national search was conducted to find a new president. Olens has strong political ties and has personal roots in Cobb County, the location of KSU.

"We just get whatever we get, without having any idea of whether this person is actually qualified to run the third-largest university in the state," said KSU psychology professor Dr. Christine Ziegler.

Before Olens was appointed, a faculty leader asked the board to hold a nationwide search.

"We had a great candidate, who we know very well and is very well-known and respected in the Kennesaw/Cobb County community, and we felt that there was not a need to go any further," said University System Chancellor Hank Huckaby.

Many expressed displeasure with the announcement on KSU's Facebook page.

Olens has served as the Attorney General for the State of Georgia since first elected in 2010 and re-elected in 2014. Prior to serving as Attorney General, he was chairman of the Cobb County Board of Commissioners, serving from August 2002 through March 2010. He previously served as a Cobb County Commissioner from 1999 through June 2002. Olens also served as chairman of the Atlanta Regional Commission from December 2004 through 2009.

1 / 6
Kennesaw State University students protest the school's new president, Sam Olens.
Stay updated on this and other stories by downloading the FREE 11Alive News app now in the iTunes store or on Google Play. 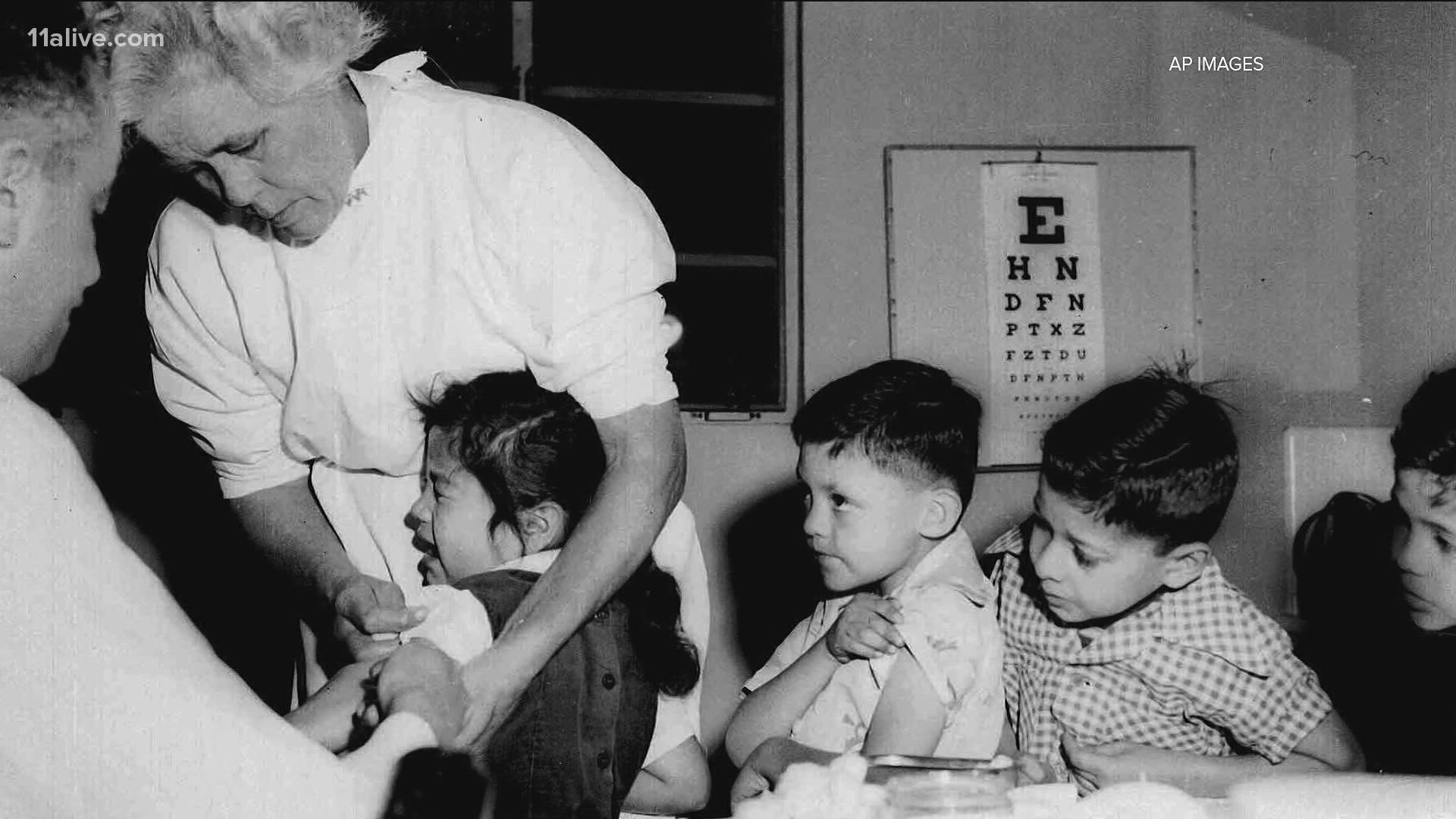 Why do different states require different vaccines for students?