FOUND: Roswell teen who went missing on the way to school located

Anyone who sees her is asked to call 911. 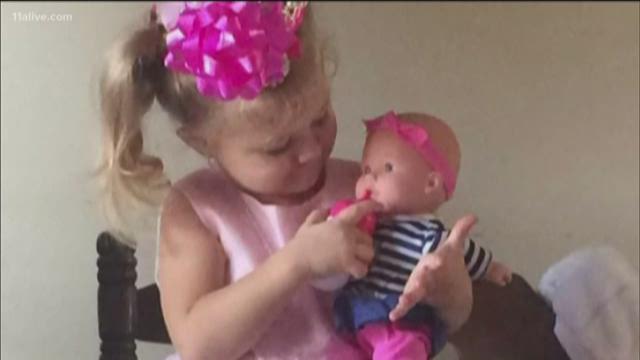 According to a family spokesperson and CAIR representative, Bounajra was found earlier today by law enforcement and has been reunited with family. The spokesperson issued a statement on behalf of the family saying:

"We are pleased and relieved to report that law enforcement located Salma alive earlier today, reunited the 15 year-old with her family, and apprehended a suspect in her disappearance. We thank the Ros well Police Department, the FBI, and community members who spread the word, offered prayers, and otherwise worked to find Salma. We hope to learn and release additional details in the coming days. In the meantime, thank you again to everyone, and please give the family privacy. They are already being overwhelmed with phone calls and visits."

ROSWELL, Ga. -- Roswell police are asking for help in finding a 15-year-old girl who went missing after leaving her house to walk to school.

According to the Roswell Police Department, Salma Bounajra left her home off of Holcomb Bridge Road on Friday morning around 8 a.m. to walk to FCS Peak Academy on Old Alabama Road. She was last seen walking to school in the 1200 block of Terramont Drive.

Bounajra's parents said they were informed by the school that the teen never showed up for class.

Edward Mitchell of Council on American-Islamic Relations (CAIR) said he believes a crime has been committed.

"Did she run away? Was she kidnapped?" Mitchell said. "Was she manipulated into going somewhere? We just don’t know." 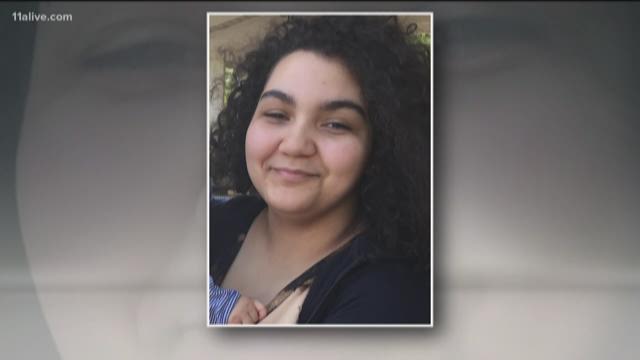 He doesn't believe Bounajra is alone.

"A 15-year-old cannot voluntarily choose to abandon her school or her family or to go anywhere with an adult," Mitchell said.

Mitchell described her as a normal teen who had periods of joy and angst. He said she had friends, but had also been bullied before.

Roswell Police said initially said they believed the teen has run away before, though there was no formal documentation. However, Bounajra's family insists that she has never done that before.

On Thursday, police revised their original statement, agreeing with Bounajra's family that the teen simply didn't run away. The following Monday, police said they got new information that coincided with their initial statement that Bounajra was in fact a runaway.

"My heart is broken, I miss her," the Bounajra's mother said. "Please, Salma, if you hear me, come back. I don't care what you do, if you run away, I don't care. Just come back to me. If somebody took her. please don't hurt my baby. I miss her a lot. She leave big space in my heart, in my home."

Bounajra was last seen wearing black Adidas athletic pants with a white stripe down the sides, and red Nike flip-flops. She was wearing a black Nike jacket. Se also took the jacket pictured in the photograph below, police said:

Mitchell believes the best information is going to come from friends and other people who may have heard rumors about the teen's disappearance.

"Talk to your kids. See what they know. Often times kids know things that adults do not know," Mitchell said.

The family has posted her picture and fliers on the backs of their vehicles in hopes of garnering clues.

"Her family, like any family, is incredibly distressed and it’s been four days now that their daughter is missing... which is unbelievable for parents to go through," Mitchell said.

Anyone who sees her is asked to call 911.