Confederate monuments could be moved to Stone Mountain under proposal

Two former Georgia legislature colleagues who recently found themselves in the middle of a Confederate memorial social media firestorm announced their support of a bill that, they said, seeks common ground on the issue. 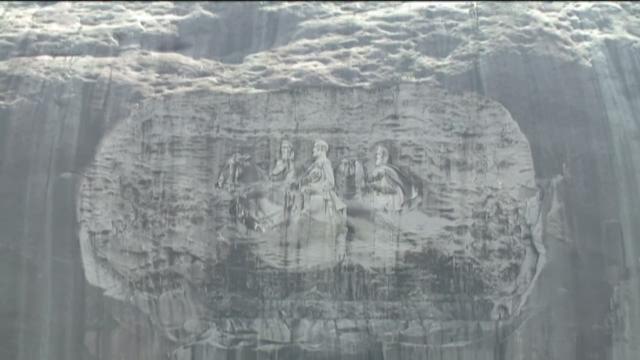 Two former legislative colleagues who recently found themselves at odds in a social media firestorm announced their support for a bill they described as a compromise on Georgia's Confederate memorials.

The bill would allow cities and counties to find private owners for any Confederate monuments in their communities, if they choose to do so. Those private owners would have to commit to preserving the monuments.

If those efforts are unsuccessful, those monuments could be moved to Stone Mountain Park which would become a repository for those memorials.

The bill would also give the Stone Mountain Memorial Association the authority to expand the park's focus from that of a Confederate memorial to one that reflects all of Georgia's Civil War history. The expansion could include the role slavery played in war and the build-up to it. 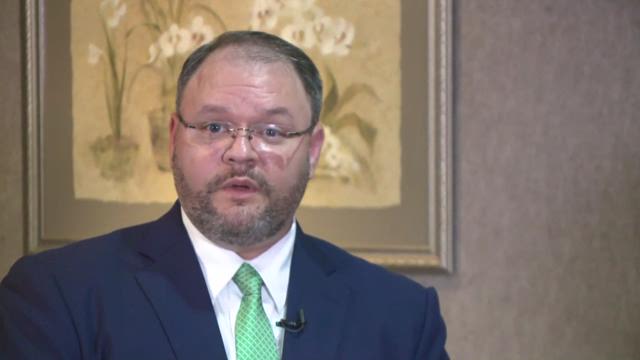 "This is a middle ground and a starting point for the state legislature to have a real conversation that begins at a point of agreement, not disagreement," Jones said.

In 2001, the state legislature passed a law that desingated Stone Mountain as a Confederate memorial. It was part of a compromise lawmakers made that changed the 1956-era Georgia state flag, removing a prominent Confederate battle flag from the corner of the banner.

In an interview with 11Alive News, Spencer said the relocation of monuments is "inevitable. The revisionist historians are removing monuments right now. And if we do not take the step coming forward, and becoming part of this discussion, I think we’ll regret it." Spencer contends that slavery was only part of the reason the Civil War erupted.

Jones said she compromised on the bill by not insisting upon the removal of Confederate flags from Stone Mountain. "This was not, 'we are both just kumbaya and let’s move on.' For me, the Confederate flags that fly at the bottom of Stone Mountain are a problem. They need to be removed," Jones said. "But I also understand politics, real politics not Trumpian politics, is about compromise."

The controversy between Spencer and Jones erupted in August, when Spencer, a south Georgia Republican, posted a smiling photo of himself online next to a statue of Confederate president Jefferson Davis. Jones, who advocated for the removal of all Confederate monuments while she was in the General Assembly, responded that Spencer should “get it in” before the monuments are removed.

RELATED | South Georgia lawmaker walks back his warning over monuments

Spencer then responded with a Facebook post that warned Jones that critics of the Confederacy could “go missing in the Okefenokee" if they visited some of the south Georgia communities that he represents, a statement that made national headlines.

Spencer's comments prompted several civil rights groups to call for his resignation. He said Wednesday he regrets his choice of words in that post.

“I was embarrassed by the national coverage of my social media encounter with Spencer,” said Jones. “Now, more than ever, we do not need more to separate us, we need to find common ground."

Spencer says the measure will face opposition in the legislature. "It’s going to ignite an instinct to dig in deep and stand their ground. I understand that," Spencer said in the 11Alive interview. "I’ve told them, if we don’t come to the table, we’re going to be on the menu."