You can earn $1,000 by celebrating Betty White's birthday

One insurance agency is offering $1,000 for one lucky fan who will binge-watch 10 hours of the classic actress's best work.

A golden opportunity in honor of a "Golden Girl's" 100th birthday: one insurance company is offering $1,000 to a fan who will binge-watch 10 hours of Betty White's best work.

The competition in tribute to the famous actress comes from nationwide insurance company Choice Mutual, which works with many older Americans. According to company, White "continues to inspire people to always pursue what they love, no matter their age."

Ahead of the actress's 100th birthday on Jan. 17, Choice Mutual is opening an online application for anyone 18 and older to get a chance at the prize. However, only the heartiest and most enthusiastic fans are encouraged to step up.

1. What are your three favorite things about Betty White?

2. What is your favorite Betty White role?

3. Tell us why you think Betty White is a TV/Film icon using at least 100 characters.

Choice Mutual is also extending a "highly encouraged" video submission option for fans who want to increase their chances of winning.

Applicants must be 18 years or older, a U.S. resident, and be available to document their binge watching experience on social media. In addition to the $1000 cash prize, the winner will also receive a DVD player and a collection of Betty White DVDs. The application portal is open until Nov. 22. 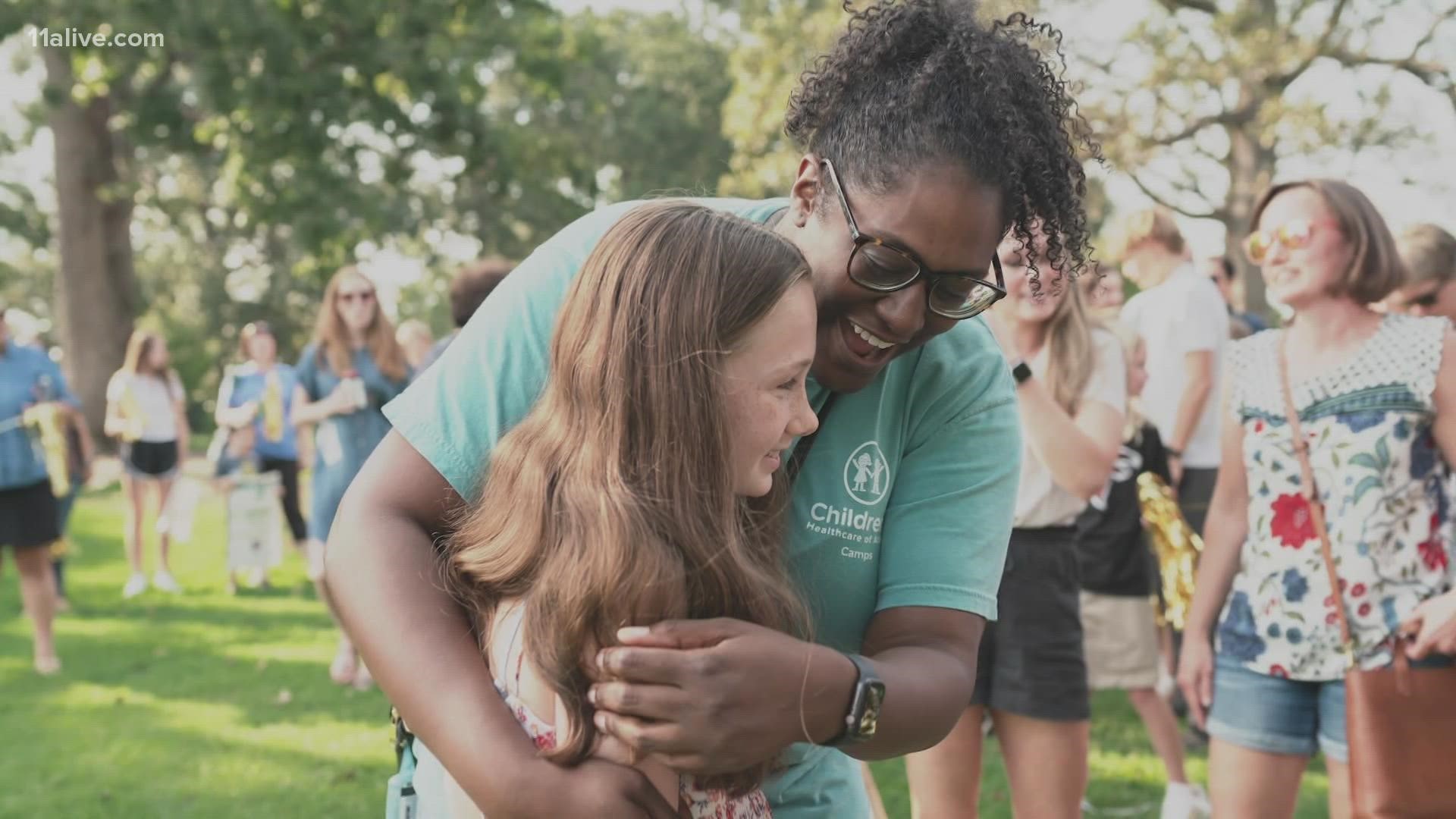