If you’re a big Atlanta hip-hop fan, you’ve probably heard of ‘The Dungeon.’ 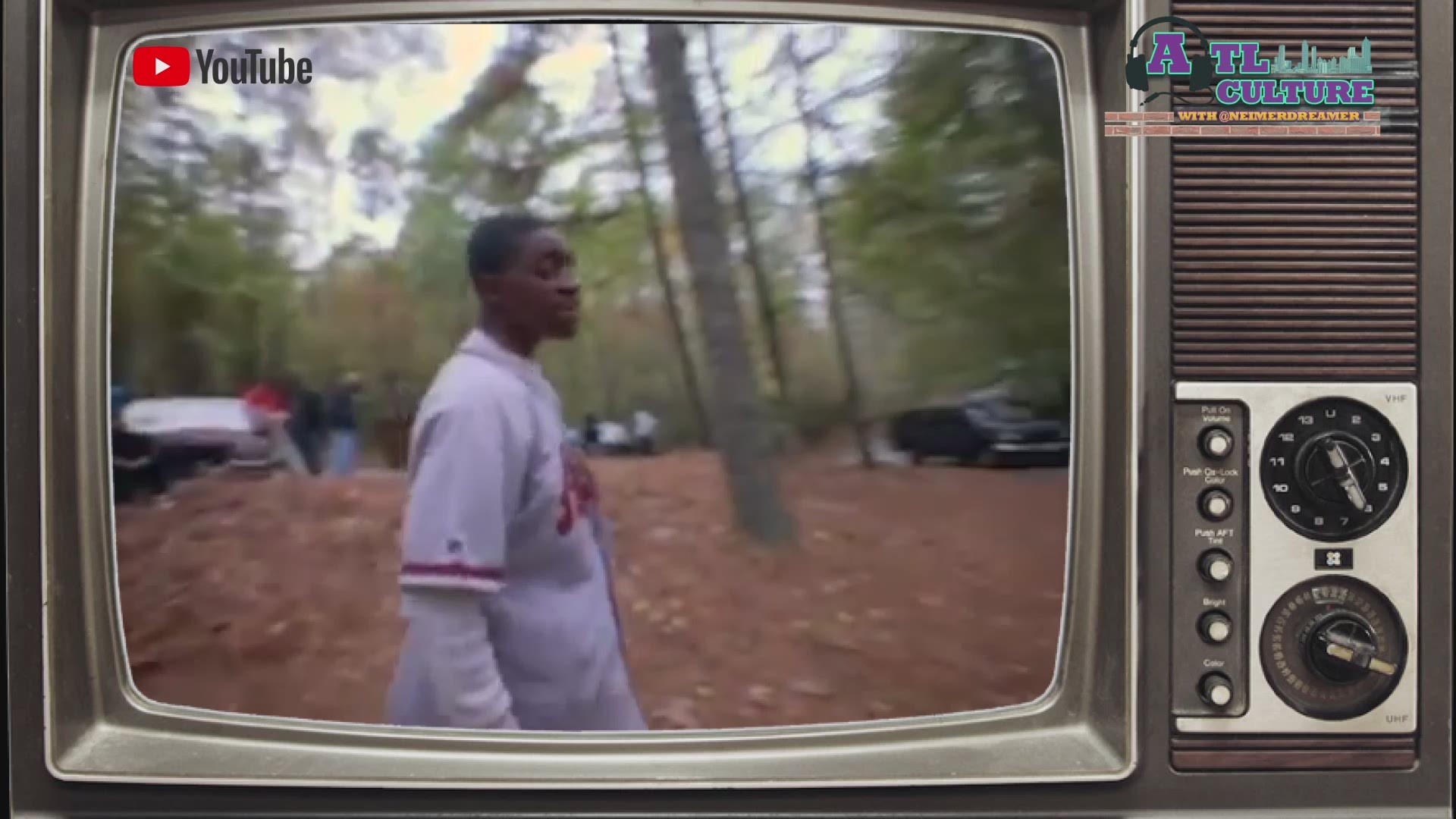 ATLANTA — The #ATLCULTURE digital series explores why hip-hop is the thread that connects this city, and how the genre became ‘where Atlanta speaks.’ 11Alive’s Neima Abdulahi brings you the story of ‘The Dungeon.’

It’s the basement where Outkast and the entire Dungeon Family produced their early records. The Dungeon Family is a musical collective made up of Outkast, Organized Noize, Goodie Mob and several other groups.

‘The Dungeon’ is where Dungeon Family experimented and developed that classic Southern sound that positioned Atlanta to become a hip-hop powerhouse.

After all these years, Big Boi has now purchased the Atlanta home, preserving the landmark which is part of hip-hop history.

THE A-SCENE | Goodie Mob reunion tour kicked off in Atlanta

He walks through the basement pointing out where they sat down while writing their 1994 debut album ‘SouthernPlayalisticadillacmusik.’

The home was originally owned by Rico Wade’s family. He’s part of Organized Noize, the legendary production crew behind the dirty south sound.