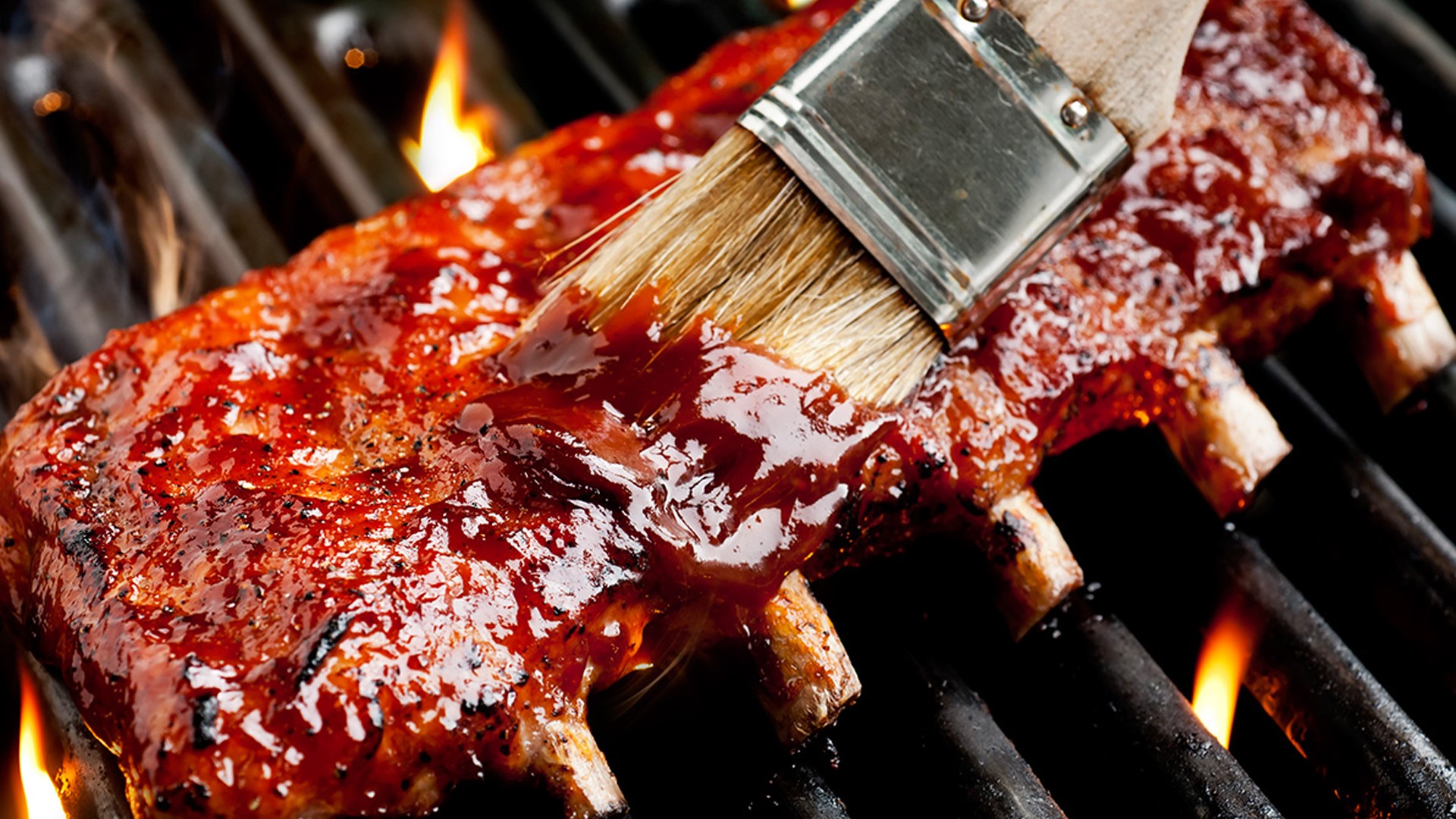 ATLANTA — If you live in Atlanta and love barbecue, you've heard of Fox Bros. If you've been to Fox Bros., you know you'll have to wait. But that's OK. It's worth it.

The ever-so-popular and award-winning pitmasters and owners of Fox Bros. Bar-B-Q, Jonathan and Justin Fox, announced the opening of their second location in Atlanta’s Upper Westside at The Works, an 80-acre adaptive mixed-use development.

The flagship’s opening more than 12 years ago on Dekalb Avenue attracts nearly 1,200 guests each day, the restaurant said.

Now, the twin brothers will offer their barbecue to the surrounding neighborhoods with an authentic extension of the Fox Bros. Bar-B-Q brand, coming to The Works in summer 2020.

Finding an ideal location for their second restaurant took time and care, they said, with the goal of recreating the home-style feel of the original location.

“We spent nearly four years finding the perfect space and we knew immediately that The Works would work for us,” says co-owner and pitmaster Jonathan Fox. “We are thrilled to be a part of the project’s community of creative makers and are excited for our guests to enjoy a full experience, from retail to dining and more, while visiting us.”

The brothers began their careers in barbecue throwing backyard parties for their friends after relocating to Atlanta from Fort Worth, Texas. Backyard parties grew into catering, a pop-up at Smith’s Olde Bar, to its now current location.

Today, Fox Bros. Bar-B-Q can be found at Mercedes-Benz Stadium and SunTrust Park. In 2016, Fox Bros. Catering expanded to a commissary facility in Armor Yards in order to fulfill demand.

The new location at The Works, designed by Seiber Design, will double the size of the original restaurant, with over 9,300 square feet and an estimated 325 seats, including two covered patios. Fox Bros. Bar-B-Q’s patio space fronts The Spur, a 970-foot linear park that runs along a former rail spur at The Works.

In addition to the expanded seating, the restaurant will feature a 60-seat private dining room adjacent to the main dining room, as well as a 35-seat indoor/outdoor bar.

Don't worry, though, the menu will mirror the original location.

The McRib is back again, and it comes with Instagram GIFs