Dollywood will reopen for general admission June 17, with season passholder exclusive days on June 15 and 16. 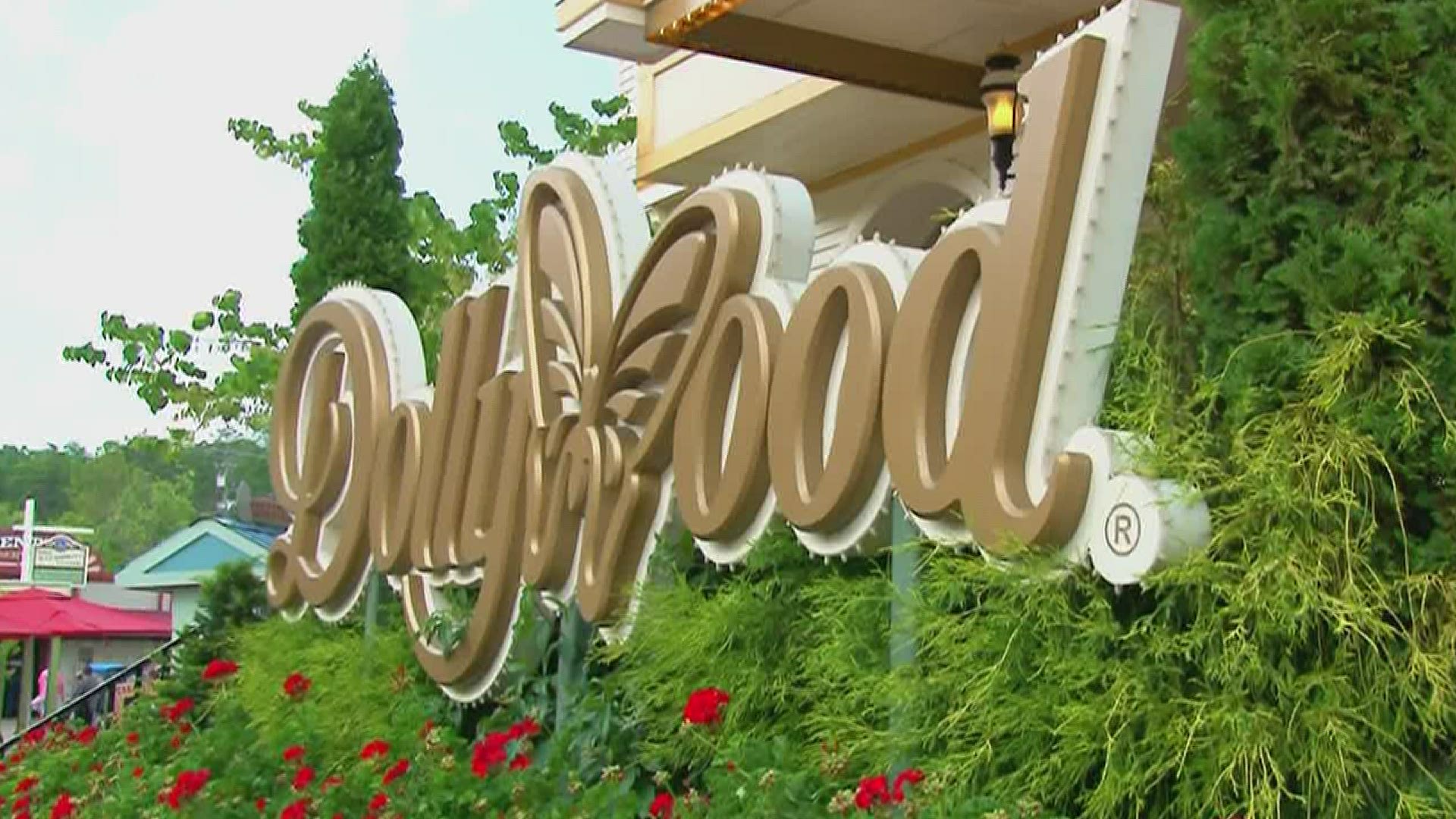 Everyone ages 3 and up will need to wear face masks or face coverings. There are exceptions for eating at the park, water park attractions and some rides. Temperatures will also be taken before entering Dollywood.

Anyone with a temperature higher than 100.4 degrees will not be allowed in. Refunds or rain checks may be offered, officials said.

RELATED: Your Dollywood questions answered | Can you get season pass refunds? Do you have to wear a face mask?

RELATED: When will Dollywood reopen after coronavirus pandemic?

Daily capacity will be limited in the park, to comply with CDC guidelines. The number of people allowed on rides and at dining facilities will also be limited, to allow people room for social distancing and to move around the park.

Lines will be physically distanced, and more sanitation measures have also been put in place.

Starting on June 20, Dollywood's hours are extended until 9:30 p.m. for a fireworks display every night.

RELATED: Which East Tennessee attractions are reopening after coronavirus closures?

RELATED: Attractions and theaters can reopen in Sevier County today with safety measures in place