On the show, he revived an old parody of "Mister Rogers' Neighborhood" to talk about gentrification -- Atlanta was the center of the sketch. 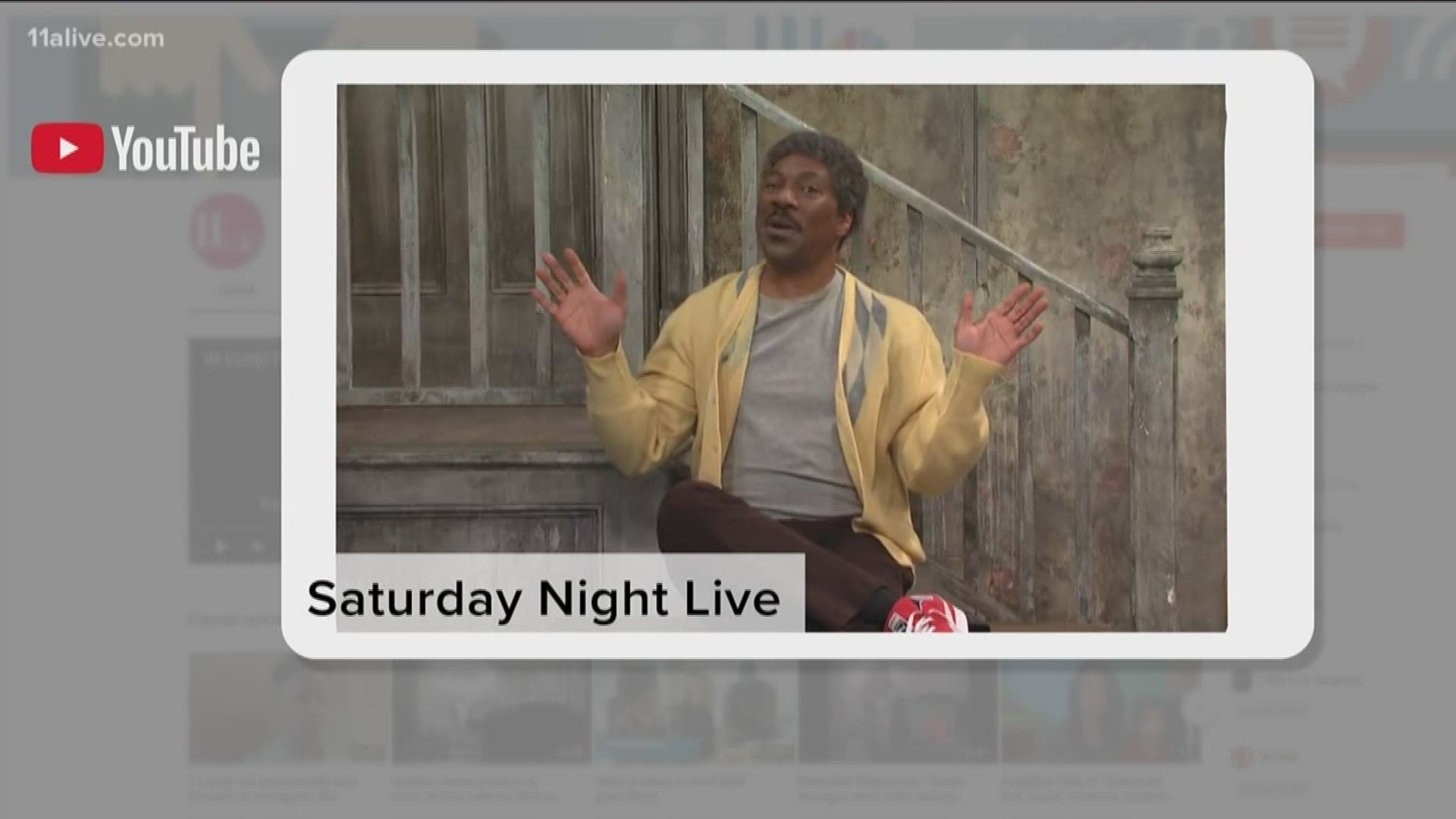 ATLANTA — Actor Eddie Murphy returned to "Saturday Night Live" over the weekend for the first time in 35 years.

On the show, he revived an old parody of "Mr. Rogers' Neighborhood" to talk about gentrification - and Atlanta was the center of the sketch.

"My neighborhood has gone through so much," he says as he ties his shoe. "It's going through something call gentrification."

Murphy goes on and describes in the sketch how gentrification pushes African Americans out of other big cities.

"All the black people are gone, but where do they go, boys and girls?," the comedian asked. "Back to where they come from, of course - Atlanta."

Atlanta's cost of living is lower than other major metro areas, like New York or Washington D.C. But could that change?

RELATED: Here's how Atlanta's demographics changed over the last decade

11Alive recently reported about the average price of a house doubled over the past 10 years. One study suggests that our city is the fourth-fastest gentrifying city in America.

The areas city officials are most concerned about with rapid gentrification are west and southwest Atlanta - those are areas where the BeltLine is being finished.

Mayor Keisha Lance Bottoms has said she wants to protect affordable living as housing rates rise. The mayor said the city needs $1 billion to reach the goal of 20,000 affordable housing units in Atlanta by 2026 - and that would still be a relatively small dent in the overall need.

RELATED: Atlanta's westside residents urged not to sell their home

NICU babies get in Christmas spirit with adorable hospital photoshoot