Organizers say they've already started planning for next year's festival, which is scheduled for June 2022. 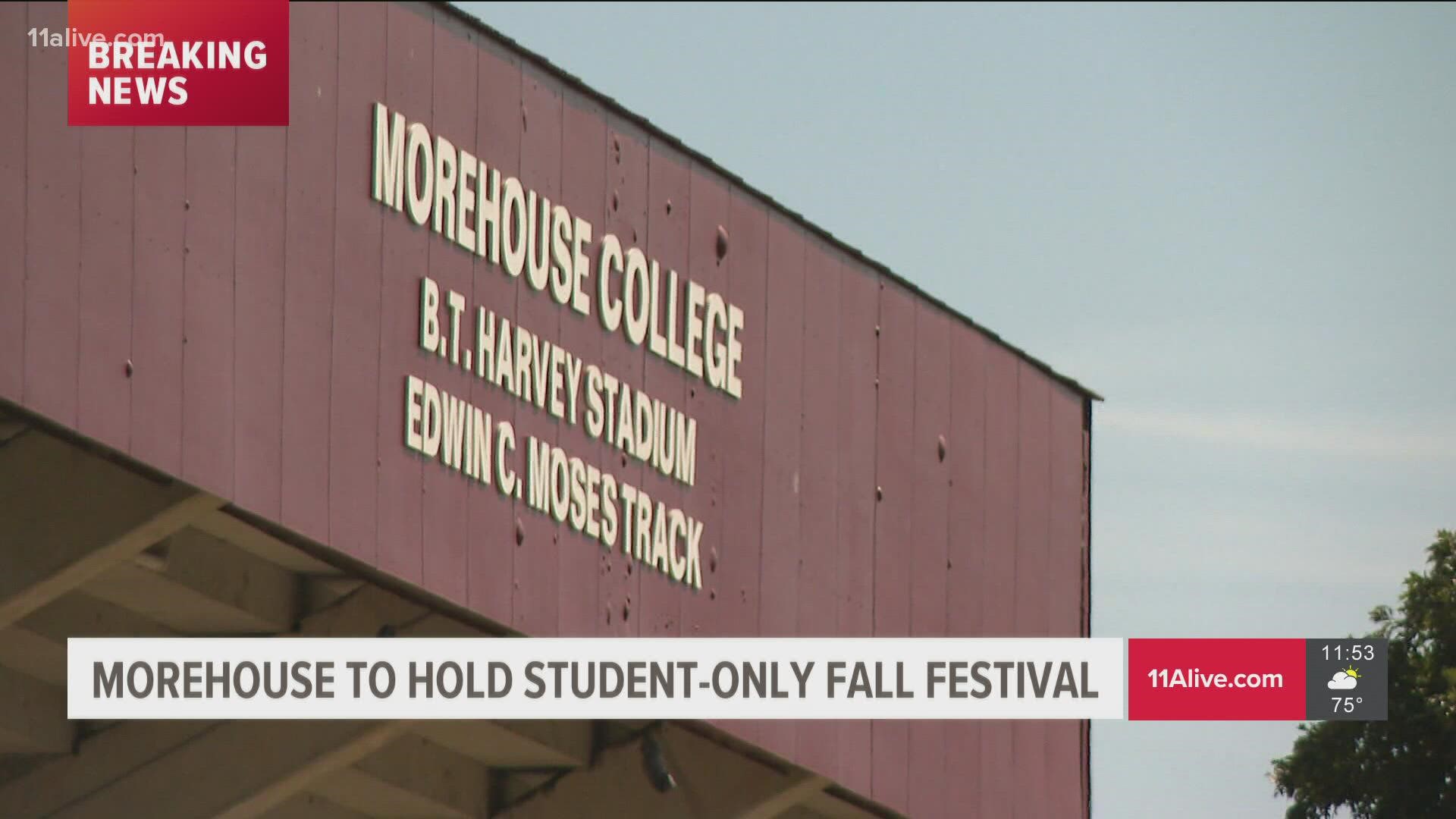 In a statement, organizers announced the 37th annual Virginia-Highland Summerfest is not happening. The two-day event was previously scheduled for Sept. 25-26, but due to rising COVID cases in Atlanta, the festival is canceled.

“After careful consideration, we have made the difficult decision to cancel this year’s Summerfest,” festival co-chair Leah Matthews said. “With rising cases of COVID-19 in Georgia, including Fulton County, it would be irresponsible to hold a large festival at this time. Although Summerfest takes place outdoors, it draws significant crowds. Typically, that is a good thing, but not during the pandemic.”

As COVID cases and hospitalizations in Georgia continue to surge, several events across the Atlanta area have recently pulled out including Atlanta Pride Festival and Parade, which was scheduled for October, and Spelhouse Homecoming, a defining city social event that is canceled for the second year in a row now.

Organizers for the festival said they have already started planning for next year's Summerfest, which is scheduled for early June 2022.

A spokesperson for the festival said they are still planning to continue with a smaller event that is scheduled for Sept. 24. It's a fundraiser called "A Night Out for John Howell Park." The limited-capacity, ticketed event includes a catered dinner and will be socially distanced. Event proceeds go to support improvements for the park. Tickets are $20 a person and can be purchased online.

“We hope supporters will considering attending our smaller Friday night event, and we look forward to seeing everyone back in Virginia Highland next year,” Matthews said.