The festival made other big-name announcements on Thursday. 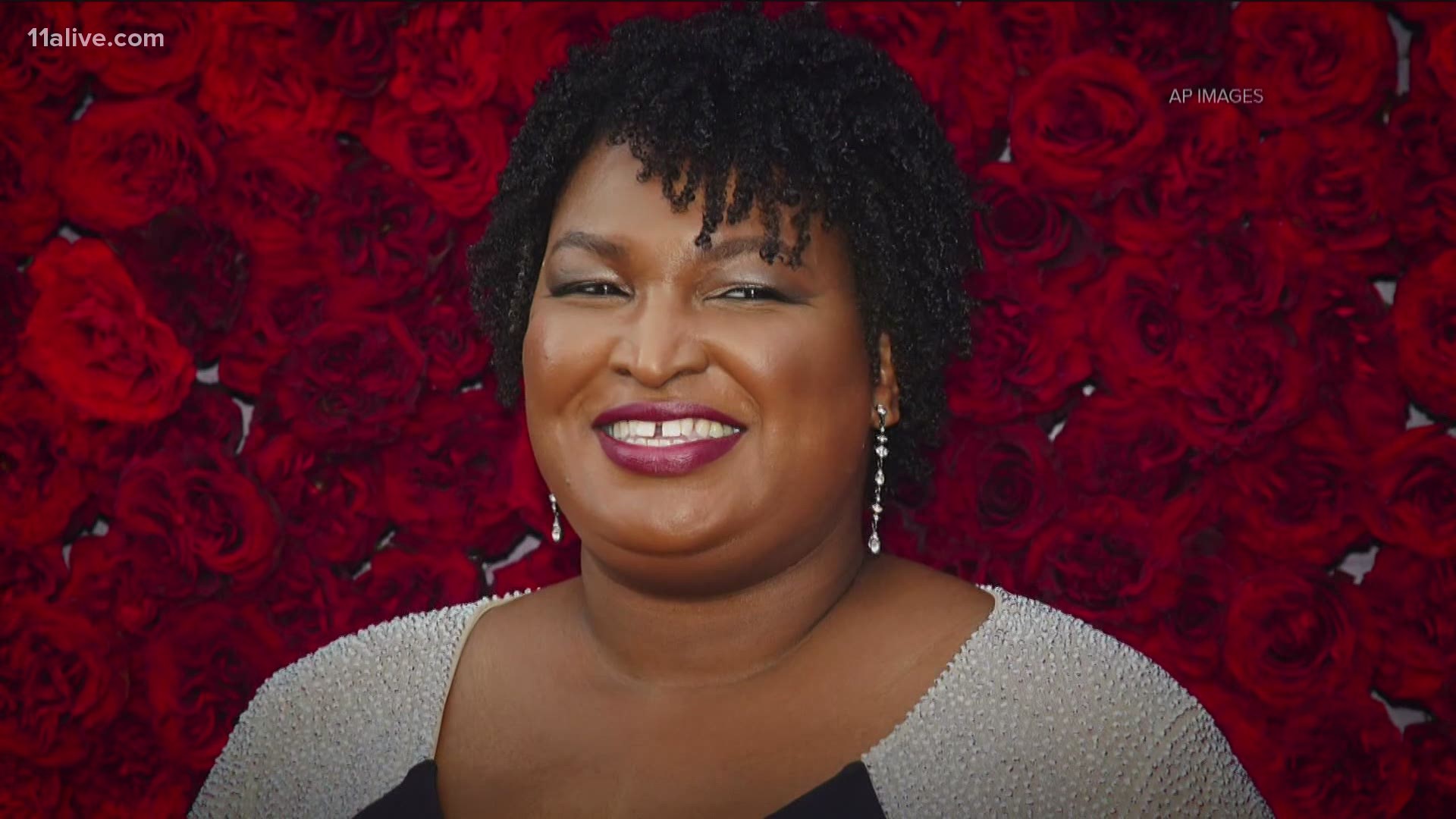 AUSTIN, Texas — Georgia politician and voting rights activist Stacey Abrams has been announced as a keynote speaker for this year’s South by Southwest (SXS) Online festival.

SXSW said Abrams will appear as part of a conversation with “The City We Became” author N.K. Jemisin.

SXSW, which will run from March 16 to 20, has gone virtual this year due to the COVID-19 pandemic. The festival was one of the first major events canceled in Austin last year as coronavirus cases began to spread across the U.S.

Also announced on Thursday, filmmaker James Cameron will be speaking at the 2021 event about the making of Disney+ documentary “Secrets of the Whales” with National Geographic photographer Brian Skerry.

“We're truly excited about the remarkable range of creative talent and innovators that we've announced today as part of SXSW Online,” SXSW chief programming officer Hugh Forrest said in a statement. “In the 30-plus years of SXSW, we’ve showcased so many incredible voices who have shown tremendous courage and leadership, which is why we're excited to add Nobel Peace Prize nominee Stacey Abrams as a keynote for 2021. Moreover, her conversation with science fiction writer N.K. Jemisin taps into the kind of creative energy that only happens at SXSW.”

For more information on the festival, visit the SXSW website.

Gina Carano fired from 'The Mandalorian' after social media backlash

Live coverage: At least 5 killed in 100 vehicle pileup crash on I-35W in Fort Worth, officials say