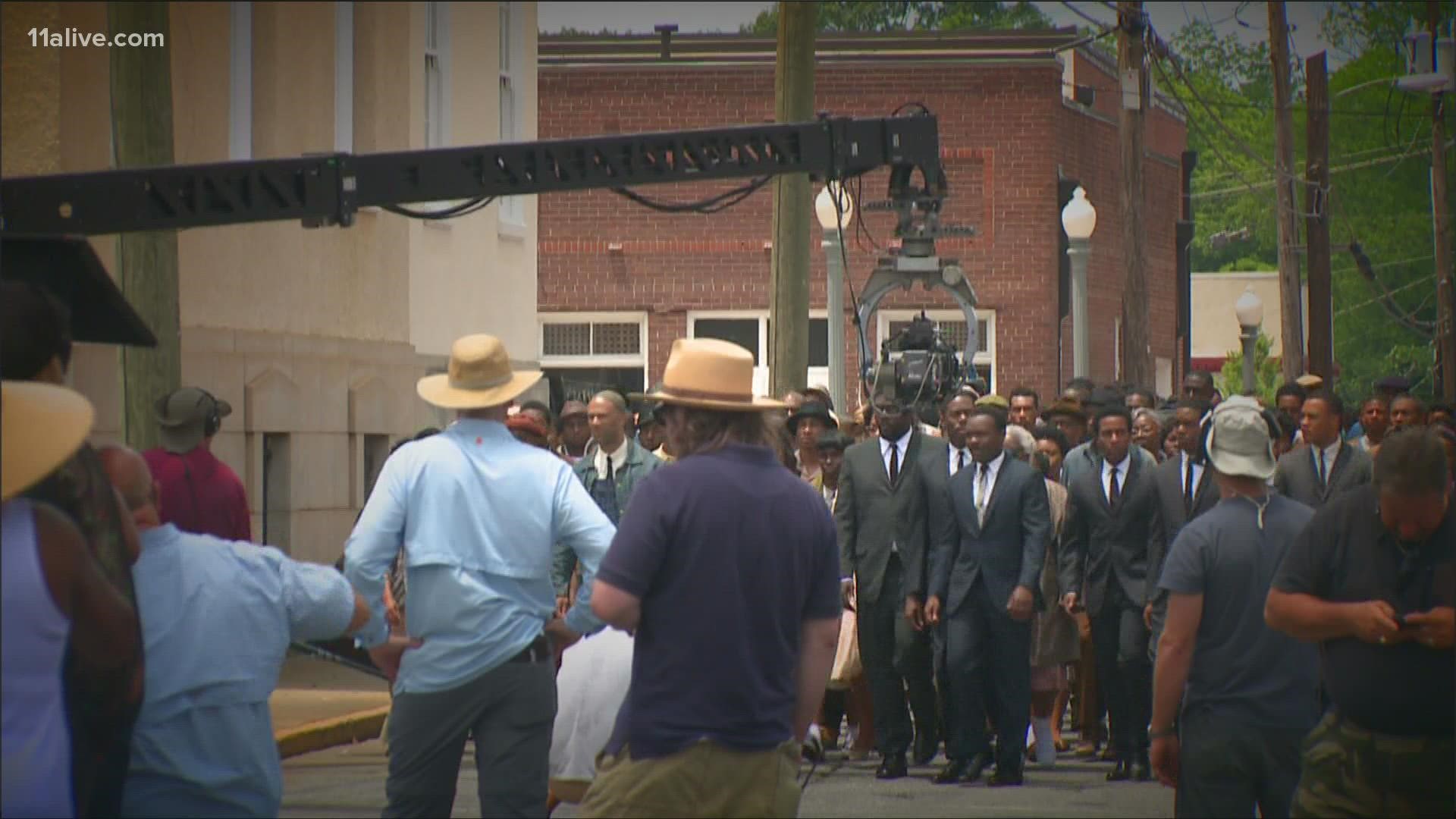 ATLANTA — Georgia’s film industry is bracing for a contract deadline that could lead to a shutdown. A union representing workers from photographers to set designers wants better wages and working conditions in an industry that has a huge presence in Georgia.

Sunday’s Emmy Awards gave a lot of recognition to entertainment delivered by streaming services as opposed to traditional movie and TV studios.

The film industry in Georgia is important enough that about every household in the state supports a taxpayer-funded credit to subsidize it. In 2018, the state made a widely debunked claim that the film industry delivered a $9.5 billion economic shot to the state.

A union-endorsed social media page is devoted to the stories of working conditions – overnight shoots that extend over two days, with unpredictable work and sleep schedules as the norm.

“The industry treats us like machines,” an anonymous worker wrote. “We have to give up our lives, our families, and all of our time for the job. Someone should not be afraid to start their family for fear of jeopardizing their career.”

Union officials at IATSE Local 479 in Atlanta declined comment on the ongoing talks, citing a national "media blackout" on the negotiations.

The producers guild also didn’t respond to a request for comment.

The contract expires Friday, though the union hasn't asked its membership to authorize a strike.  The last major entertainment strike was by the Writers Guild of America in 2007-2008.

One longtime Atlanta set designer told 11Alive that the COVID shutdown of the movie industry in 2020 opened a lot of eyes among film workers who’d grown accustomed to working from home and having a somewhat normal life outside of the film industry.