Amid reports the controversial star is under investigation in the aftermath of the documentary, “Surviving R. Kelly,” a Florida father fights for a similar case to be launched statewide. 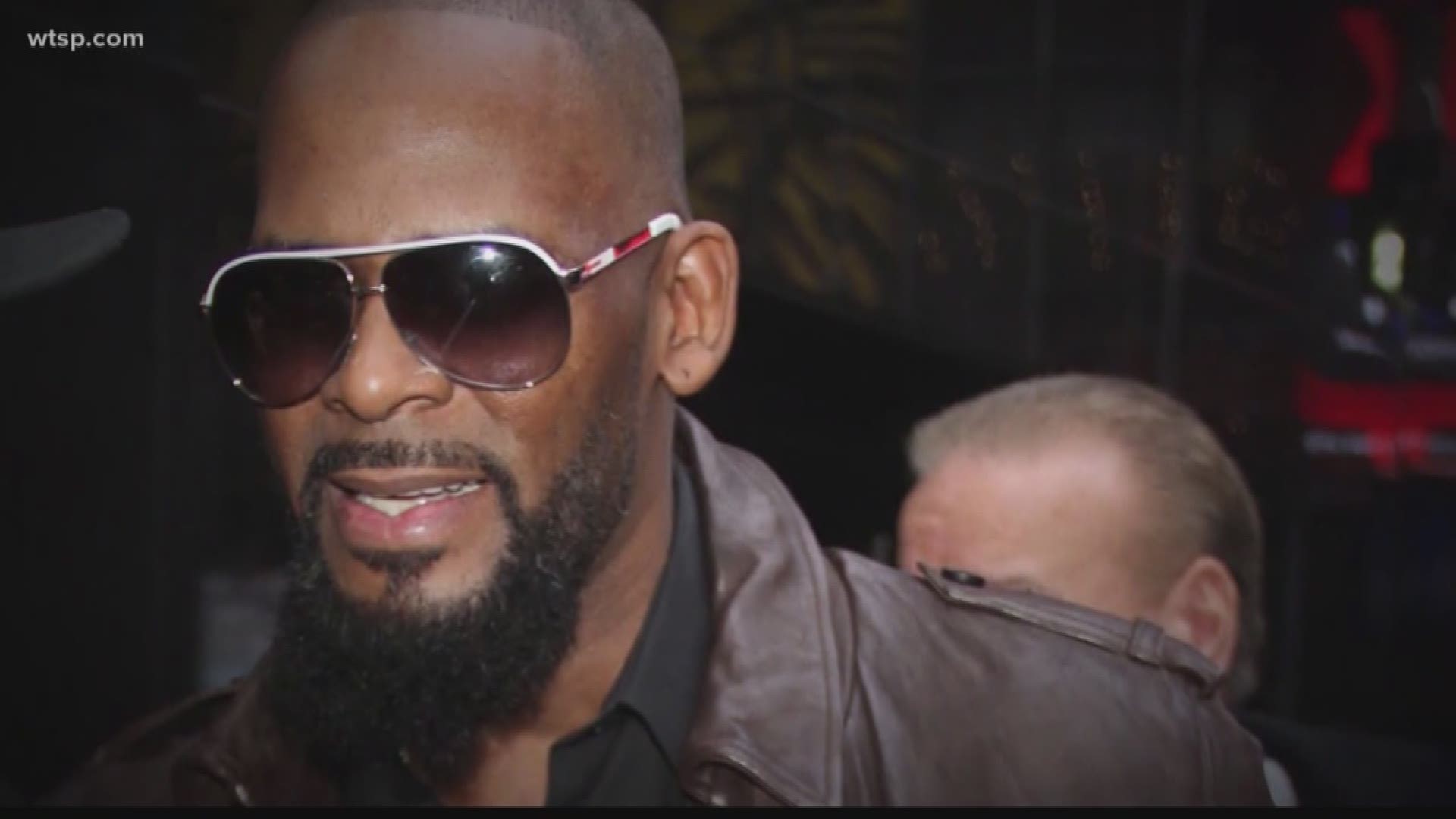 TAMPA, Fla. -- In the aftermath of the now-viral Lifetime TV documentary, “Surviving R. Kelly,” Angelo Clary is hopeful news of a criminal investigation into the R&B singer could lead to one in Florida.

“I’m just wondering why Florida is not investigating this, because my daughter is from Florida, and the relationships and stuff started in Florida,” he said. Reports surfaced Tuesday of Kelly being the subject of a criminal investigation in Georgia.

Clary fears his daughter Azriel is one of several victims trapped in a sex cult others have claimed the singer runs. Clary says his daughter met R. Kelly when she was 17-years-old. The hope was for the singer to help further his daughter’s music career.

RELATED: Chance the Rapper apologizes for working with R. Kelly

Clary says unbeknownst to him and his wife, a sexual relationship was developing instead.

“We’re thinking it was a blessing with the music and it wasn’t. It was the devil in disguise,” he said.

By that time Clary says his daughter already turned 18 and moved away to live with the singer. He says they tried reaching out to local authorities by contacting the Polk County Sheriff’s Office. Clary says deputies told him with no cooperation from the alleged victim, there’s little they could do.

“By the time we found out about it, authorities said there’s nothing they could do because they needed her,” Clary said.

While the documentary details allegations of sexual, physical and mental abuse, the Grammy winner denies all of it. Clary says when his oldest daughter went to visit Azriel, she noticed bruises on her sister’s body but didn’t tell anyone the extent of her sister’s injuries out of fear.

“My oldest daughter downplayed it because she was scared of what they told her,” Clary said. “They threatened to do bodily harm to my daughter Azriel and to us if my older daughter told us what happened.”

All allegations Clary says have been taken to police but again without a claim from the alleged victim, there’s nothing they could do.

“It becomes necessary to have the courage to come forth and tell what happened. We cannot do anything related to these allegations without the cooperation of victims and witnesses, and that is why I'm here today, to encourage anyone who has information to please come forward,” Cook County State's Attorney Kim Foxx said.

Despite setbacks, Clary says he and his wife will continue their fight to save their daughter. They are hopeful their truth and allegations against a star they call a monster will come to light through an investigation in Florida.

“What we’re trying to do is bring her home and save another child from ever having to go through this," Clary said.

What others are reading: