All future performances of the show are still scheduled to go on as planned. 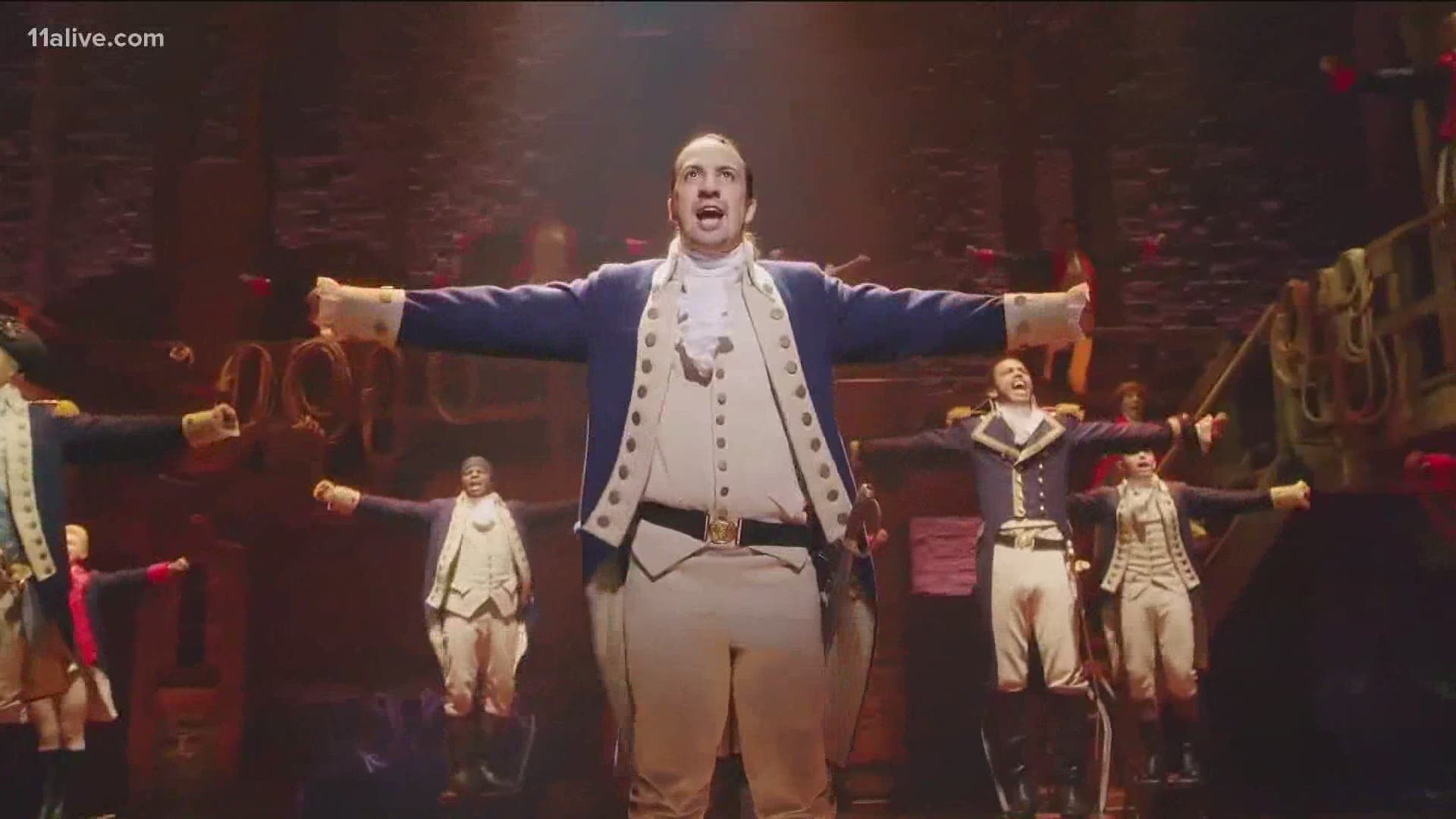 ATLANTA — Atlanta's Fox Theatre canceled the Wednesday night performance of "Hamilton" after the show could not complete COVID-19 protocol testing in time for the performance.

"Out of an abundance of caution for the cast, crew, and musicians, 'Hamilton' regrets having to cancel the Wednesday, September 15th performance," the theatre said in a statement.

Fox Theatre did add that all future performances of the show are still scheduled to go on as planned.

They also mentioned that Wednesday's performance would be rescheduled for next week. According to a Facebook post, ticketholders will still be able to use their tickets for the rescheduled performance.

In addition, refunds and exchanges are also available to ticketholders should they choose that option instead.