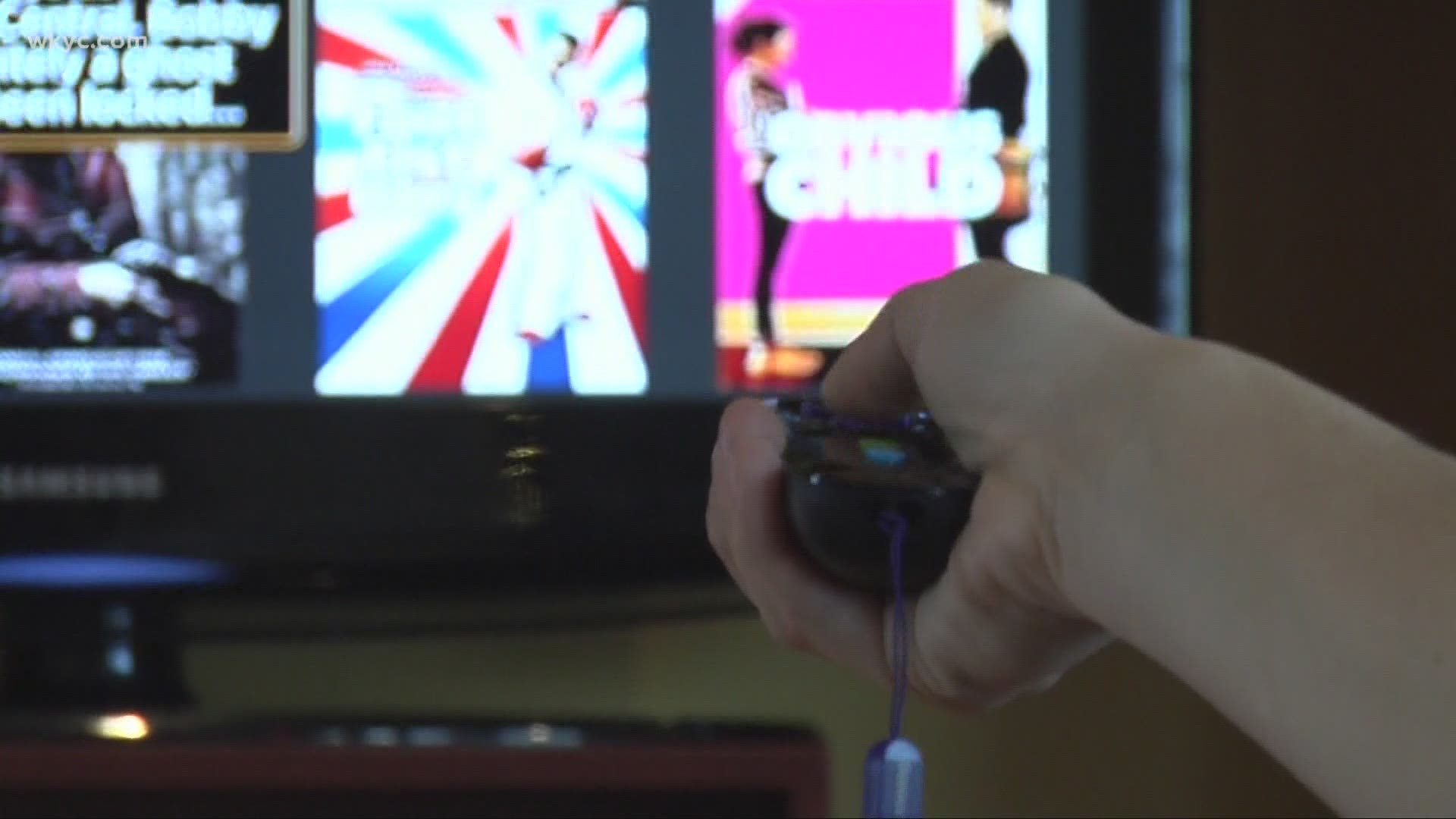 Jenkins says advocating for herself and equitable pay on par with her male peers hasn't come easily but she felt it was a duty. Pedro Pascal, who has worked with her twice now, says "for as highly rated as she is, it’s not enough.”