ATLANTA — Hamilton is once again coming to the Fox Theatre!

Tickets for the musical about one of America's founding fathers are a hot item pretty much everywhere - and Atlanta is no exception. Tickets went on sale Dec. 2 at 10 a.m.

There are warnings all over the Fox Theatre's website urging fans to buy their tickets as soon as possible because they're going fast!

RELATED: Did Hamilton really throw away his shot?

To buy tickets, head to foxtheatre.org/hamilton or in person at the Fox Theatre Box Office. There is a limit of eight tickets per household. Ticket prices start at $80.

If you miss out on tickets - don't worry! There will be a lottery for the show, to be announced at a later date.

More on the show:

Hamilton is the story of America’s founding father, Alexander Hamilton, an immigrant from the West Indies who became George Washington’s right-hand man during the Revolutionary War and was the new nation’s first treasury secretary. Featuring a score that blends hip-hop, jazz, blues, rap, R&B, and Broadway, Hamilton is the story of America then, as told by America now. 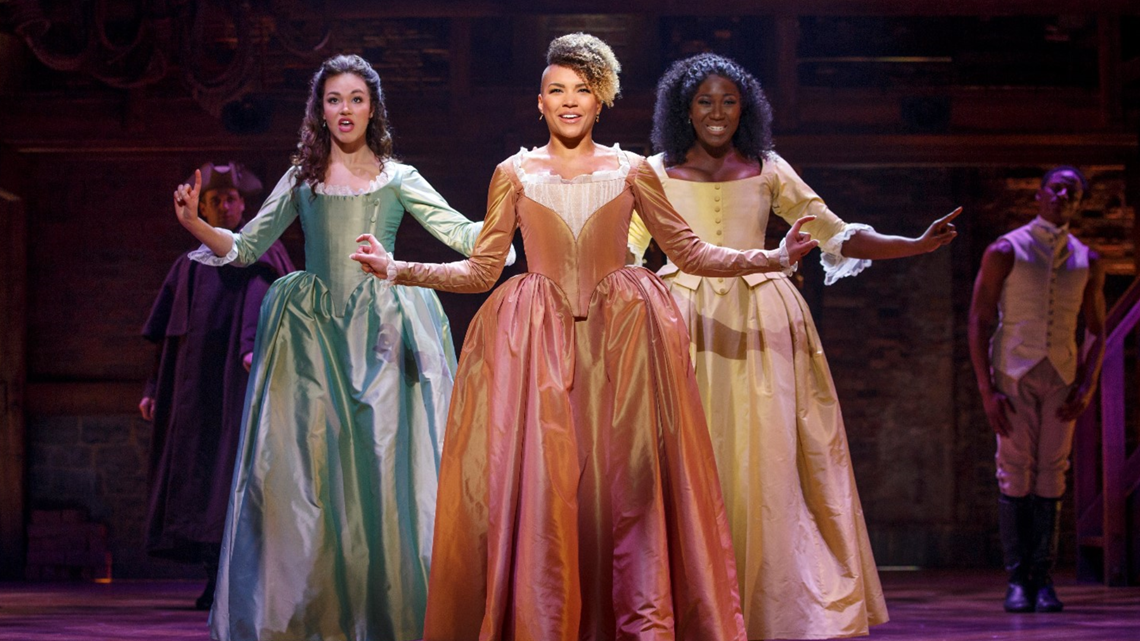 It snowed in north Georgia and it's beautiful