Scenes were produced back in September 2020 at Blackhall Studios. 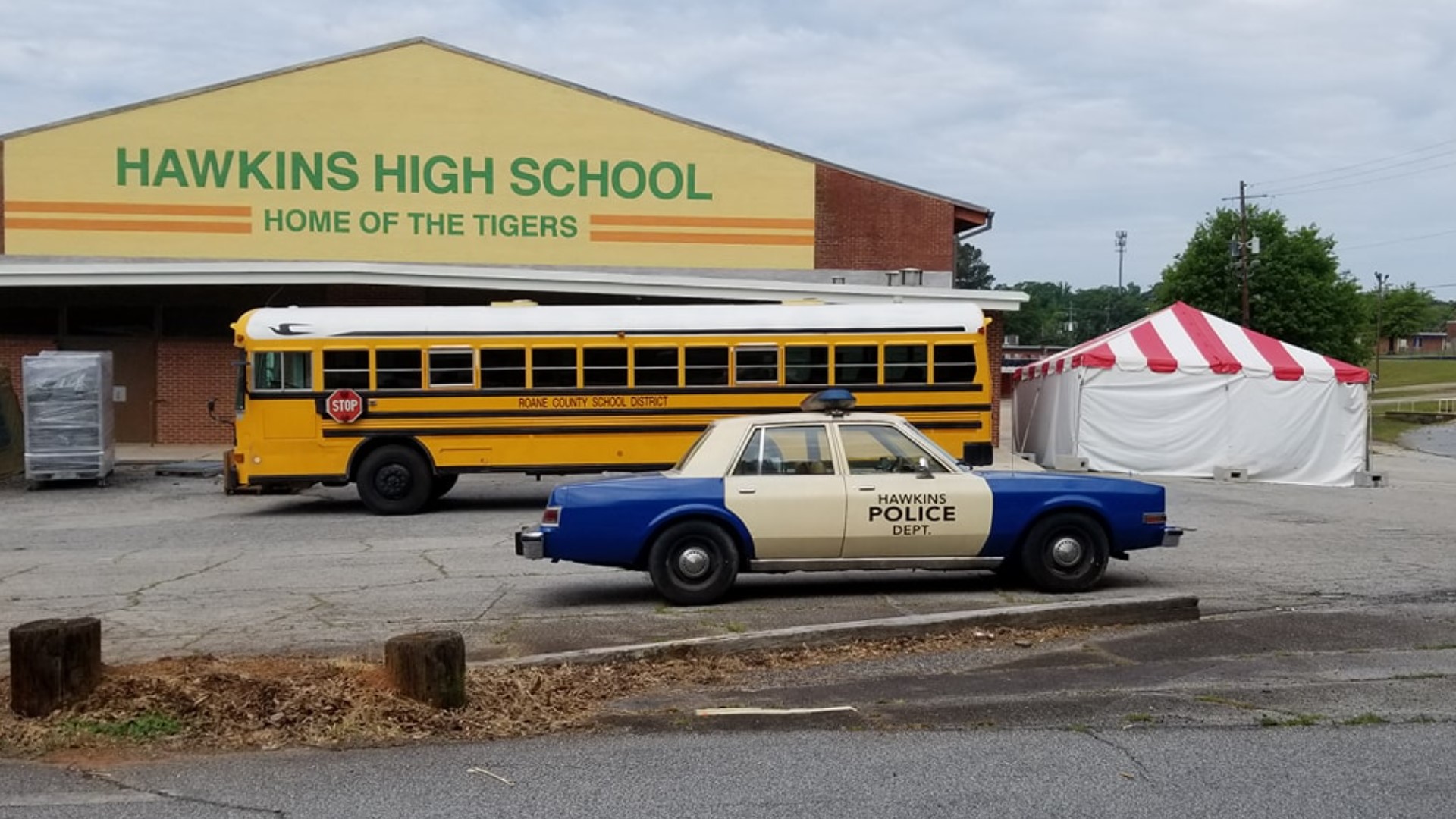 ATLANTA — The film adaptation of the popular Broadway musical “Dear Evan Hansen” is coming to the big screen.

Platt reprises his role as the title character described as “an anxious, isolated high schooler aching for understanding and belonging amid the chaos and cruelty of the social-media age.”

The feature was filmed in Georgia and was directed by acclaimed filmmaker Stephen Chbosky (The Perks of Being A Wallflower, Wonder). Scenes were produced back in September 2020 at Blackhall Studios, according to Stomp and Stammer.

Fans of the musical will see the original songs come to life with music and lyrics by the show’s Oscar, Grammy and Tony-winning songwriting team of Benj Pasek & Justin Paul (La La Land, The Greatest Showman).

Check out the trailer below. 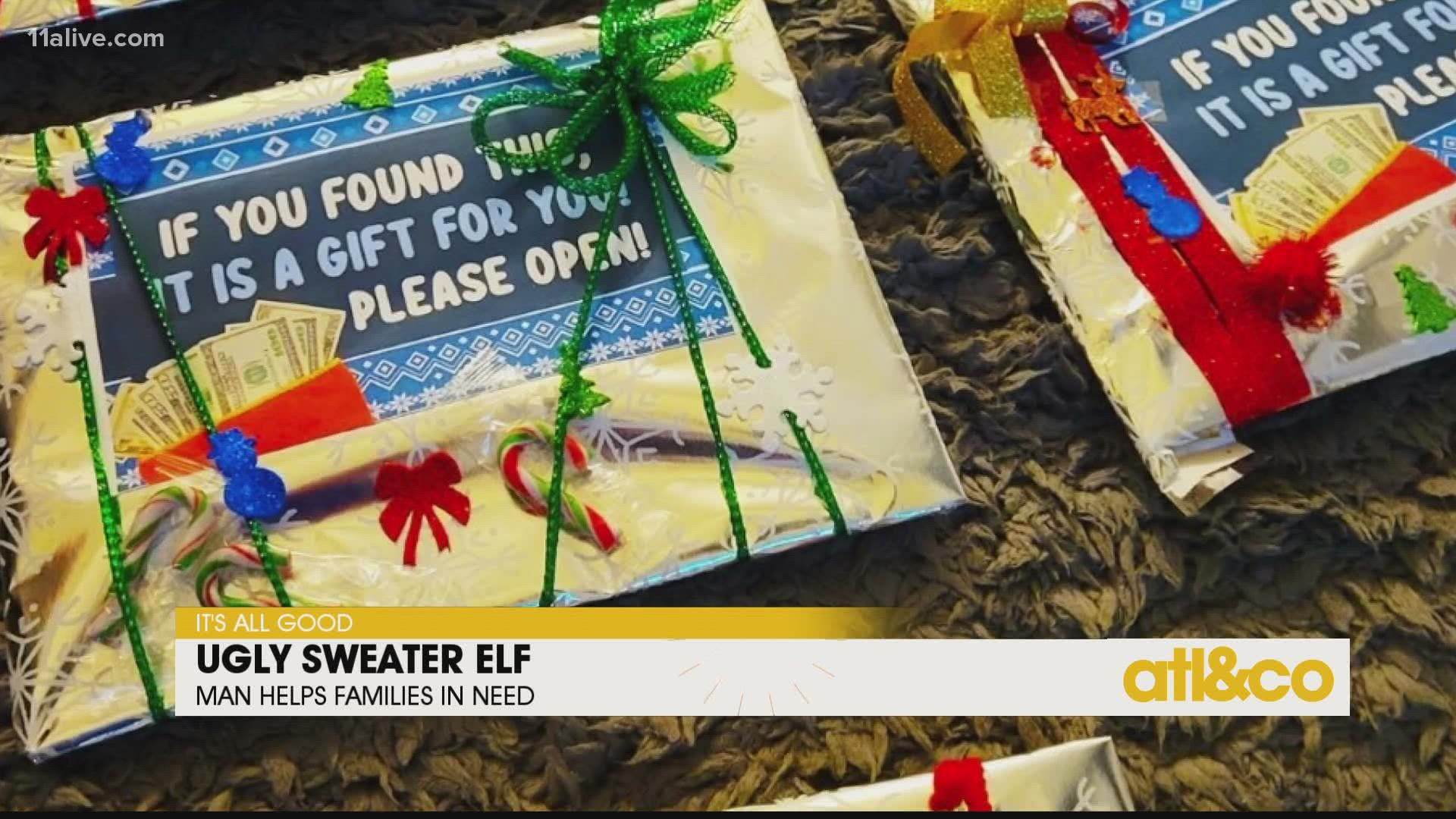