A Frisco family poked fun of a baby's cry with a Harry Potter-inspired Halloween costume featuring the screaming Mandrake. 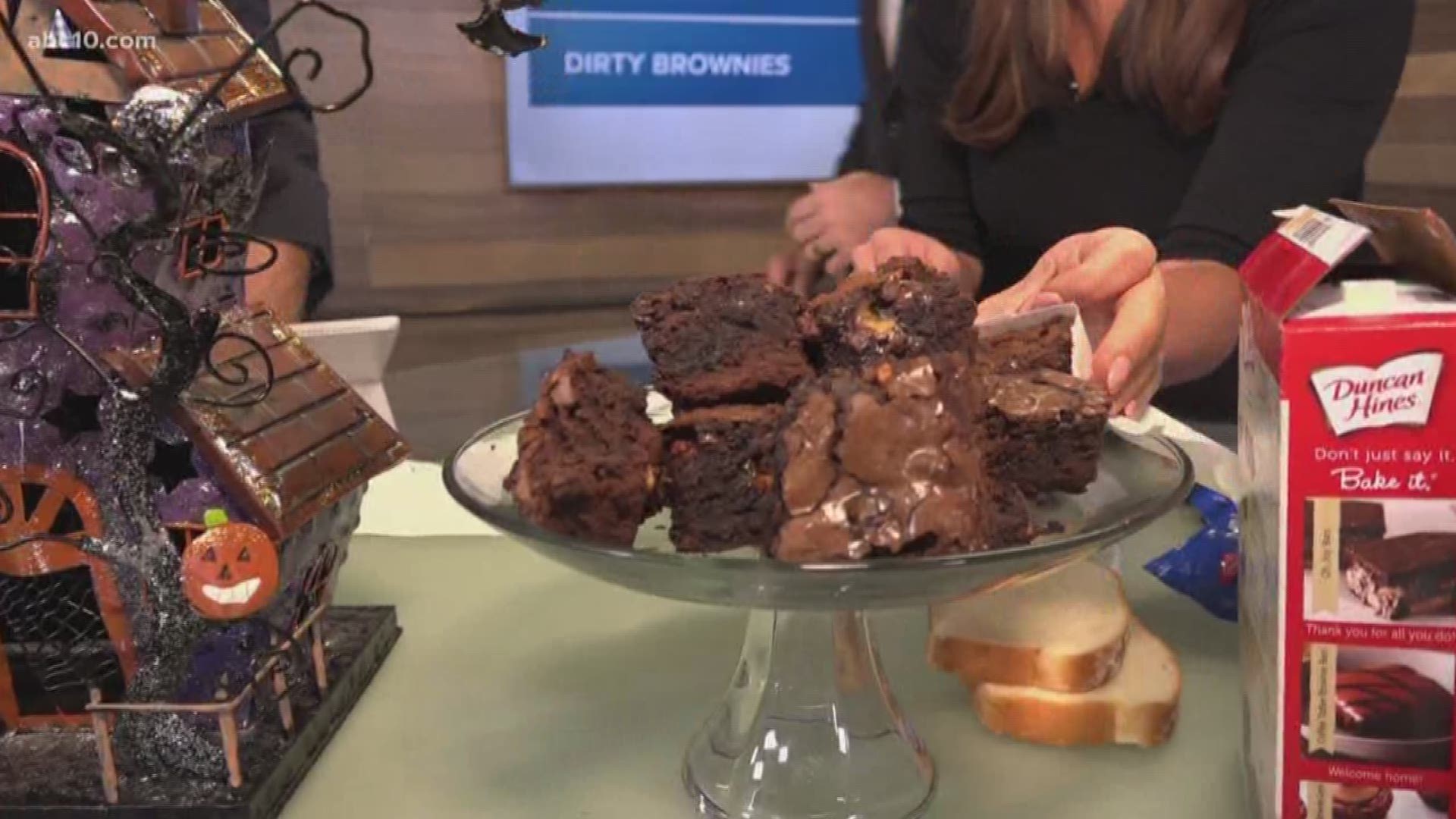 FRISCO, Texas — If you're viewing on the ABC10 App, tap here for multimedia.

Oh the all-too-familiar sound of a newborn's cry! So loud at times it could feel fatal.

In a picture posted of their Facebook page, Corey and AnnaMarie Stephens dressed up as cringing Hogwarts students, complete with earmuffs, as they hold a pot with a screeching "Mandrake" (aka their adorable baby wearing a leaf cap) inside.

The Stephens, of Frisco, wore the costume for a Halloween party, and apparently it was a hit. As of Monday morning, the post was shared more than 159,000 times.

For those unfamiliar, the Mandrake plant was featured in "Harry Potter and the Chamber of Secrets." It's roots are used in a restorative potion to revive those who've been petrified. But, there's one catch. Their screams can be fatal. However, when young plants, they'll just knock you out for a few hours.