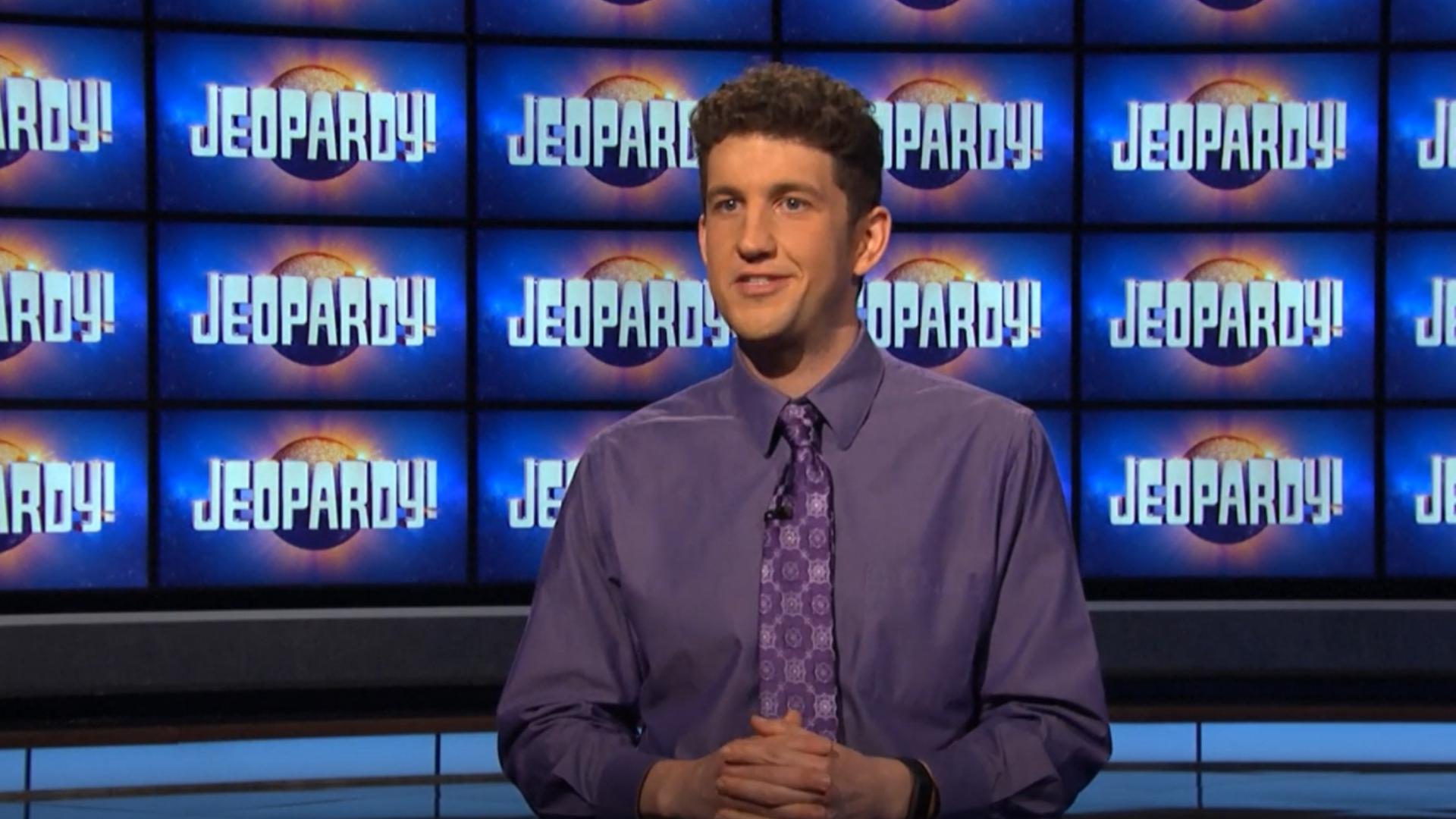 Only Ken Jennings and James Holzhauer have won more than Amodio, each winning over $2 million.

The Ohio State grad has the third most consecutive victories in the game's history.

Holzhauer has seven more straight wins with 32. Meanwhile, Jennings sits on top of the throne with 74 straight wins back in 2004.

Originally from the Cleveland area, Amodio graduated from Ohio State before heading to New Haven, Connecticut to pursue his Ph.D.

You can see if Amodio keeps his winning streak going Wednesday night at 7 p.m. on 10TV.