Bundy confessed to the killings of at least 30 women from 1974 to 1978, though his true body count remains unknown. 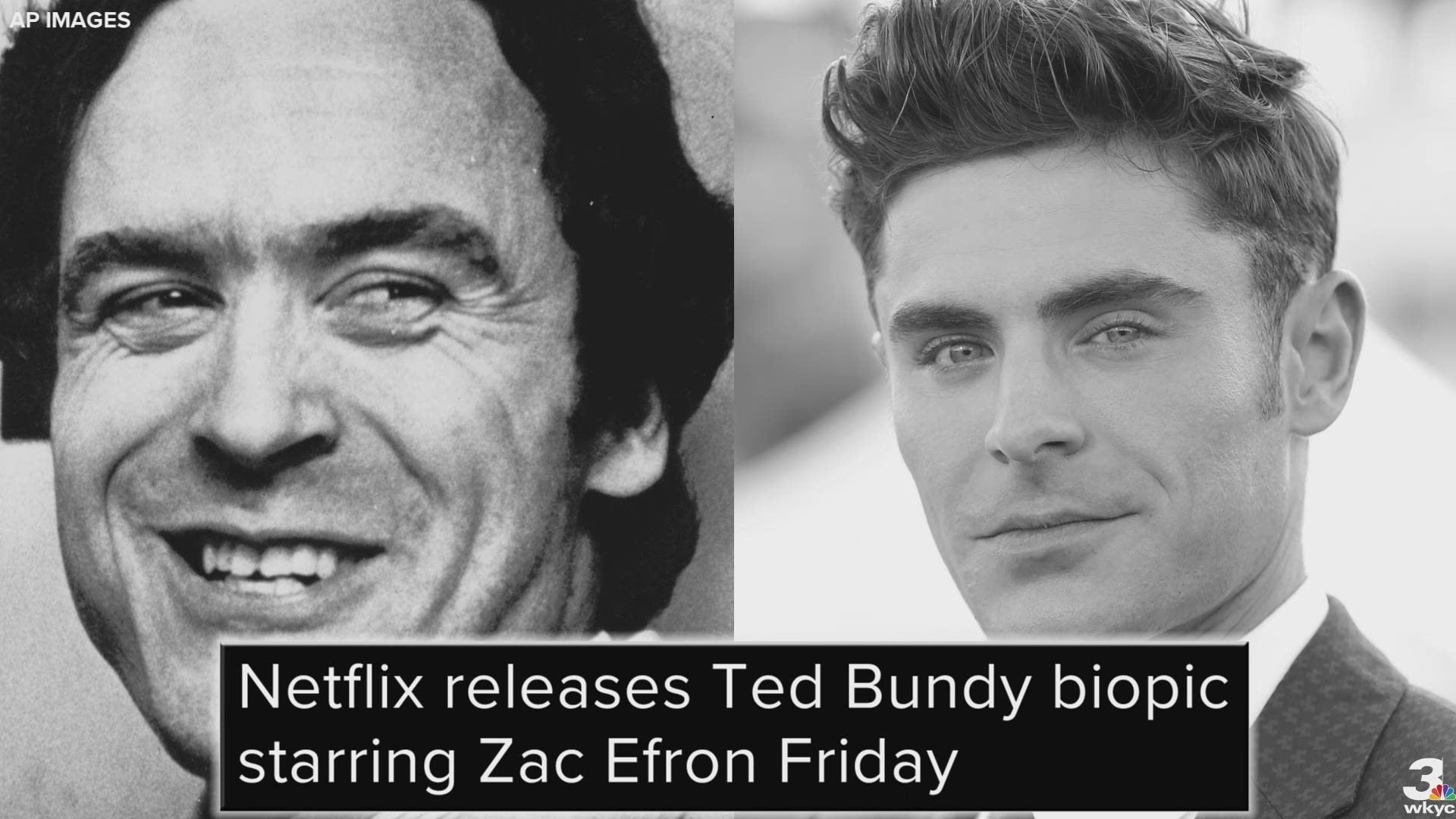 The highly anticipated Netflix film in which Zac Efron portrays infamous serial killer Ted Bundy is set to release May 3.

The film, called "Extremely Wicked, Shockingly Evil and Vile," was partially shot in the Cincinnati area last year. Netflix purchased the film for a reported $9 million after its screenings at Sundance in late January, according to Deadline.

Efron posted a teaser trailer on Instagram earlier this month. You can watch the full Netflix trailer here.

He also tweeted photos from the film's premiere in London on Thursday.

Bundy confessed to the killings of at least 30 women from 1974 to 1978, though his true body count remains unknown. Though he was best known for using his good looks and charisma to attract his victims, Bundy's story also included two jail escapes before he was captured and sentenced to death. He was executed at a Florida state prison in 1989.