Capricorn is the little studio that brought the word Southern Rock, including the Allman Brothers Band. 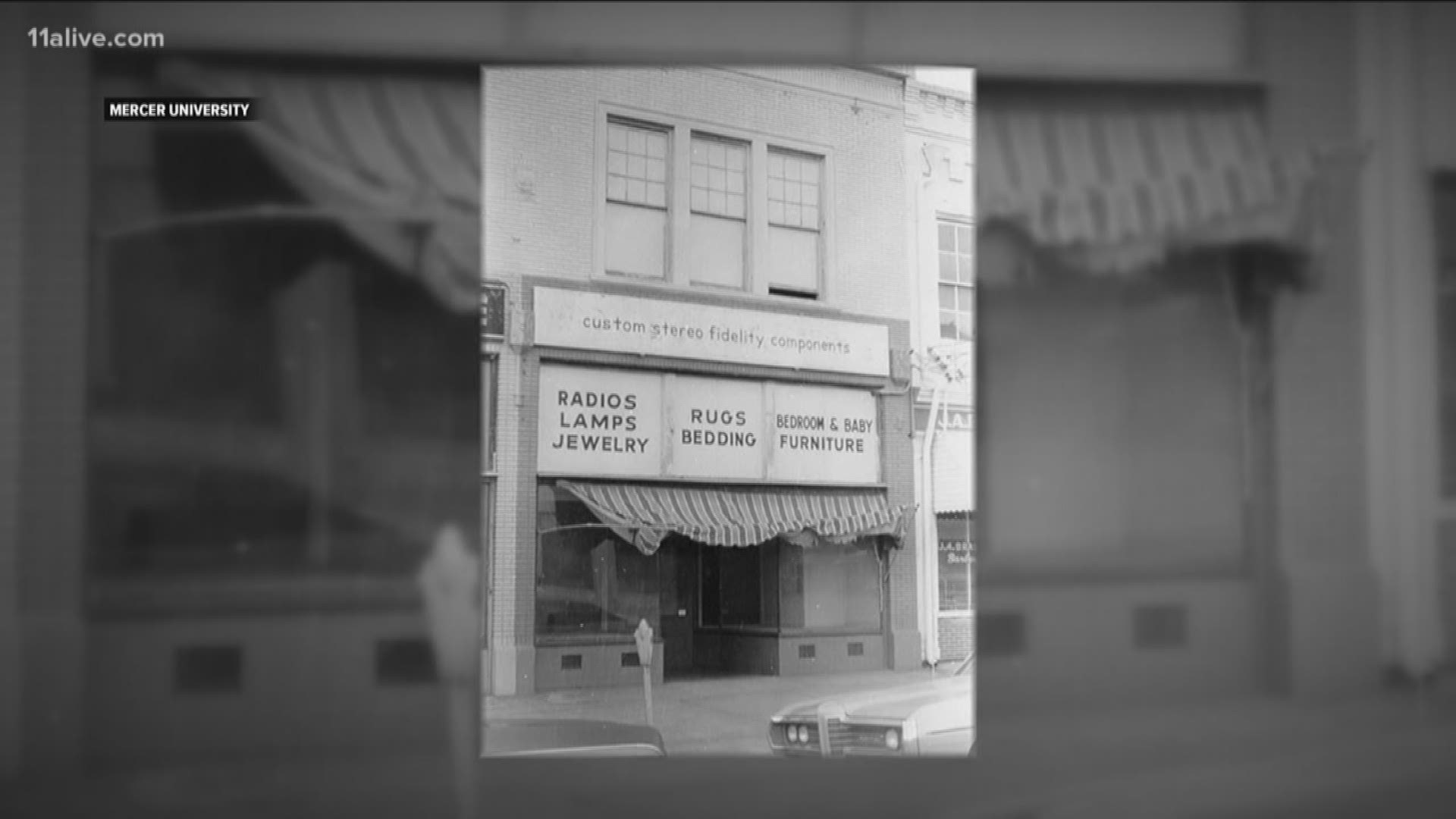 Fifty years after it first opened, a $4.3 million renovation of the legendary Capricorn Sound Studios in Macon is almost complete.

Mercer University will reopen it on Dec. 3 and the opening will include a concert.

Capricorn is the little studio that brought the word Southern Rock, including the Allman Brothers Band.

“Gregg Allman told our president at Mercer, a year before he died, as he was receiving an honorary doctorate, don’t change a thing at Capricorn, it’s perfect," Larry Brumley of Mercer said. "And so, we have followed his directive.”

The original studio was purchased by the late, legendary Phil Walden, a Mercer alumnus along with his brother Alan Walden, Frank Fenter and the immortal Otis Redding in 1967. Redding’s death changed the trajectory of the record label and music history.

The studio opened 24 months later in 1969 when the Allman Brothers were anchored in Macon.

"I met Phil Walden at Fillmore East," said photographer extraordinaire and longtime Atlanta resident Herb Kossover. "He was starting a record company and wanted me to come down. He said, 'I will fly you down to Macon put you up in the Hilton Hotel'."

Kossover said he liked it. He was friends with Phil and the Allman Brothers Band for decades.

He knew all the southern bands of Capricorn and the groups who recorded in the famed studios - Allman Brothers, the Marshall Tucker Band, Wet Willie, and Elvin Bishop just to name a few.

“We have an exhibit about Jimmy Carter,"  Brumley said. "Jimmy Carter has said he wouldn’t have been president of the United States without Capricorn.”

President Carter had a good relationship with Phil Walden who also managed the Allman Brothers band in addition to running Capricorn.

He invited the southern rock bands to the Georgia governor’s mansion to play.

During the 1976 presidential campaign, Governor Carter would introduce the Allman Brothers at concerts who would, in turn, raise money for the Democratic candidate.

Kossover said he remembers Governor Carter, and then President Carter, at the Capricorn Studios.

“He came in the darkroom one time when we were shooting and watched me," he said.

"At the commencement where we awarded Gregg his honorary doctorate (at Mercer University in May 2016), President Carter was there - he's on our board of trustees," Brumley recalled. "They were reunited for the first time in a long time. It was an emotional reunion and President Carter helped bestow the honorary degree. It was a special moment.

Gregg Allman died one year later and is buried near the Capricorn Studios in Macon.

The label went bankrupt in 1979 then resurrected out of Nashville. Capricorn relocated to Atlanta and folded in 2000. It has been repurposed for 2020 and beyond. The studio will open officially Jan. 2 for musical groups.