The music festival returns to Atlanta for the first weekend of May. 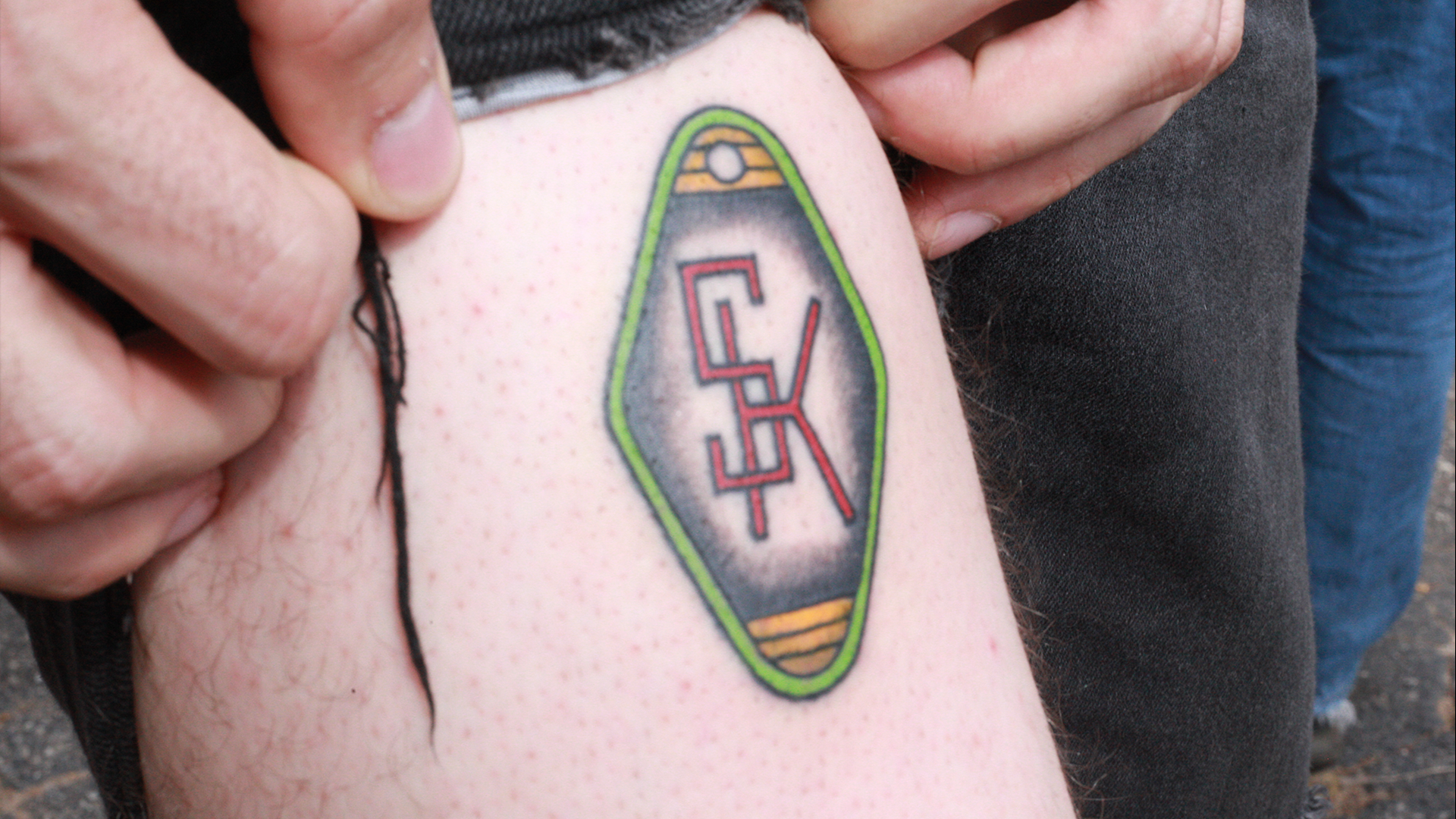 ATLANTA — The Shaky Knees Festival will be back in Atlanta with a jam-packed lineup that is a rock-lover's dream.

The three-day festival in the heart of the city features more than 60 bands each year, and boasts a "diverse lineup," from world-renowned acts to stars on the rise.

Headlining the event this year are the Black Keys, the Smashing Pumpkins and The Strokes. Also in the lineup are the Yeah, Yeah, Yeahs; Portugal. The Man; Joan Jett & the Blackhearts; Brittany Howard and more.

Here are the details:

When: The festival will take place across three days, from Friday, May 1 to Sunday, May 3. The days will be long, with the festival opening at 11:30 a.m. each day.

Where: Musical acts are happening throughout Central Park at 311 North Ave. NE in the Old Fourth Ward neighborhood of Atlanta.

Tickets: There are several different type of ticket packages available, including 3-day and single day admission tickets. There are also VIP and Platinum tickets.

Full information on the festival can be found on the Shaky Knees website.

Editor's Note: The video above is from the 2019 festival, and the tattoo-admission policy has changed.

MTV starts nationwide search for revival of ‘Making The Band’